In 1982, Lee. L. Cram was elected to the position of International Congress Secretary, serving the 1982-1983 year. "Dad" Cram is a Past Master Councilor of Friendship-Bray Chapter. He served as State Master Councilor of Pennsylvania DeMolay from 1981 to 1982. He then took his chances and was elected International Congress Secretary at the annual sessions in Reno, Nevada. Since then, a few young men have run for offices, but only "Dad" Cram was fortunate enough to have served. Below, you will find the article from the winter 1983 issue of the DeMolay Cordon. You will also find pictures from his election, which are kept in the PA DeMolay archive. 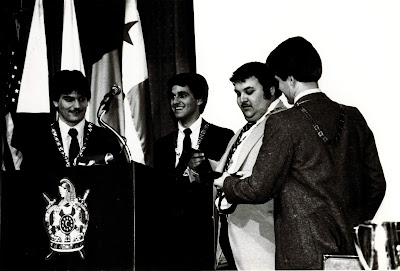 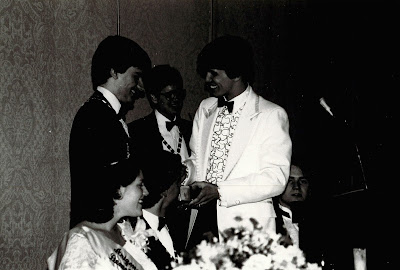 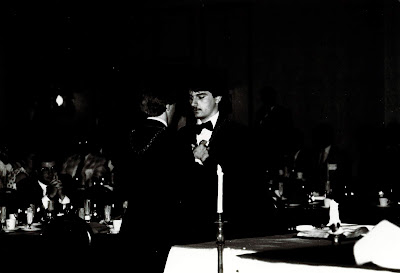