The CHIP Program, or Child Identification Program, was designed to provide parents with extra safety for their children. It was sponsored by the Grand Lodge of Pennsylvania and was conducted through the Pennsylvania Masonic Youth Foundation. Helpers would interview the children, asking them basic information about themselves that were placed onto a CD. Fingerprints were taken and put into the same kit as the CD. The CD was then given to the parents as an easy means of communication for local authorities in case of emergency.

DeMolay Chapters took this on as a personal project to help their local Masonic lodges and their community. Although this event traveled throughout the state of Pennsylvania, some of the most prominent Chapters involved were Freedom, Elizabethtown, Northeast, FBC, Pilgrim and Somerton. The CHIP Program was also offered at local community programs such as Autumn Day. Here are some photos below of DeMolay members making the community a safer place. 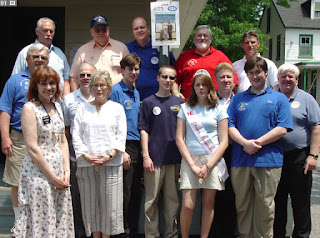 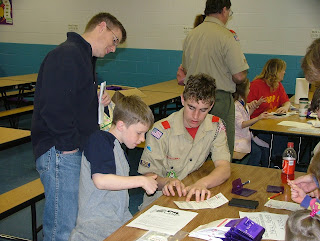 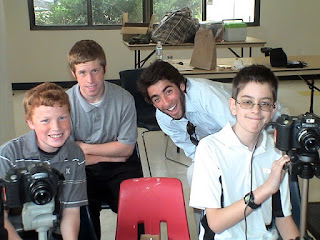 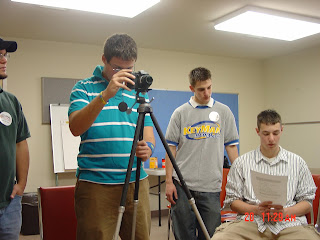 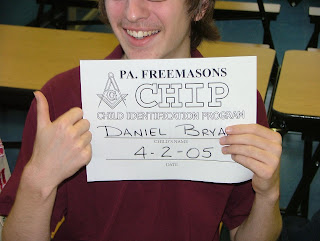 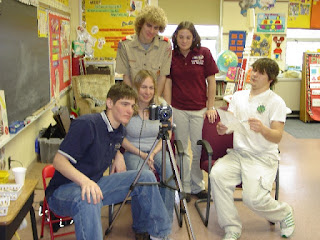 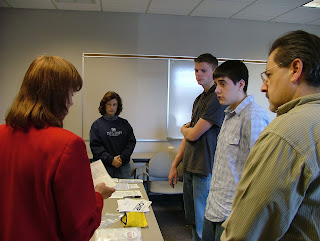 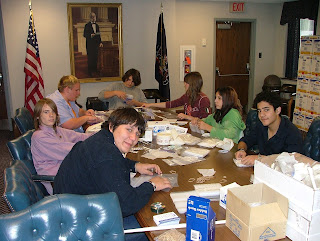 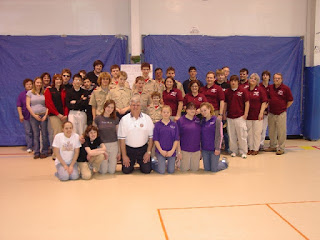 Posted by PA DeMolay News and Views at 2:12 PM