For many years, the first weekend in March was the annual PA DeMolay Basketball Tournament. It was a double elimination tournament, just like the volleyball and flag football tournaments, held at the Masonic Conference Center - Patton Campus in Elizabethtown. Teams competed in games from Friday night, and some years, until Sunday morning, to determine a champion.

Awards were given out for the best Chapter banner, spirit award, most valuable coach and most valuable player. Competitions consisted of a three point shootout, slam dunk contest, and a free throw competition. Friendly competition was at its finest, and the basketball tournament usually was the most popular of the four sports weekends. Enjoy some photos of basketball tournament throughout the years. 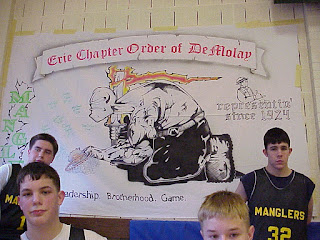 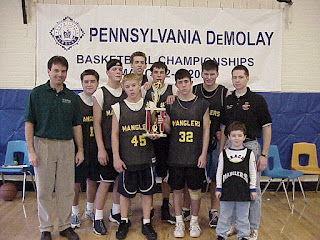 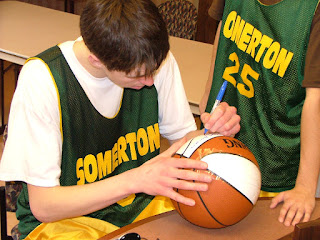 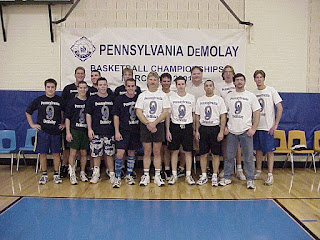 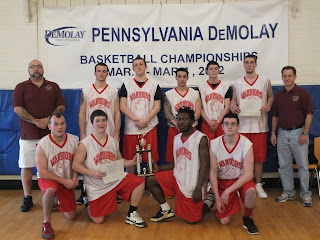 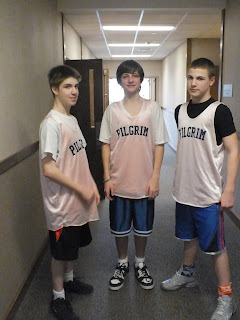 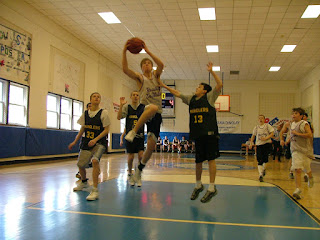 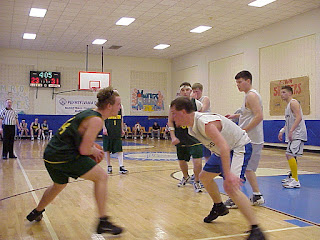 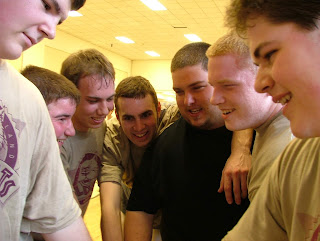 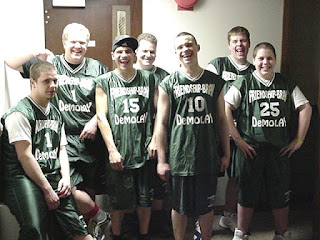 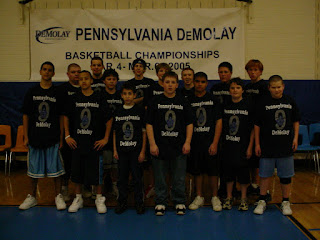 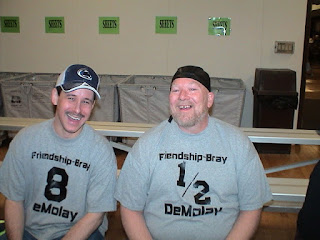 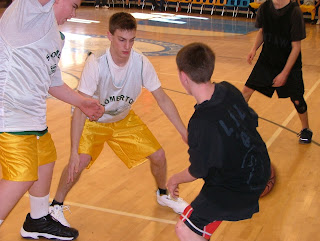 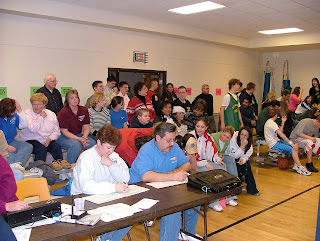 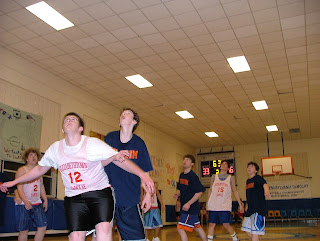 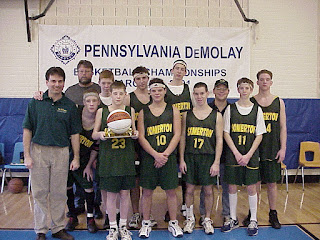 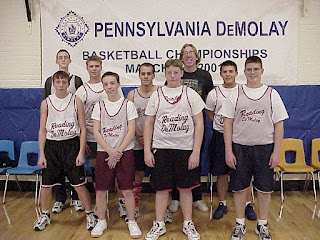 Posted by PA DeMolay News and Views at 8:51 PM