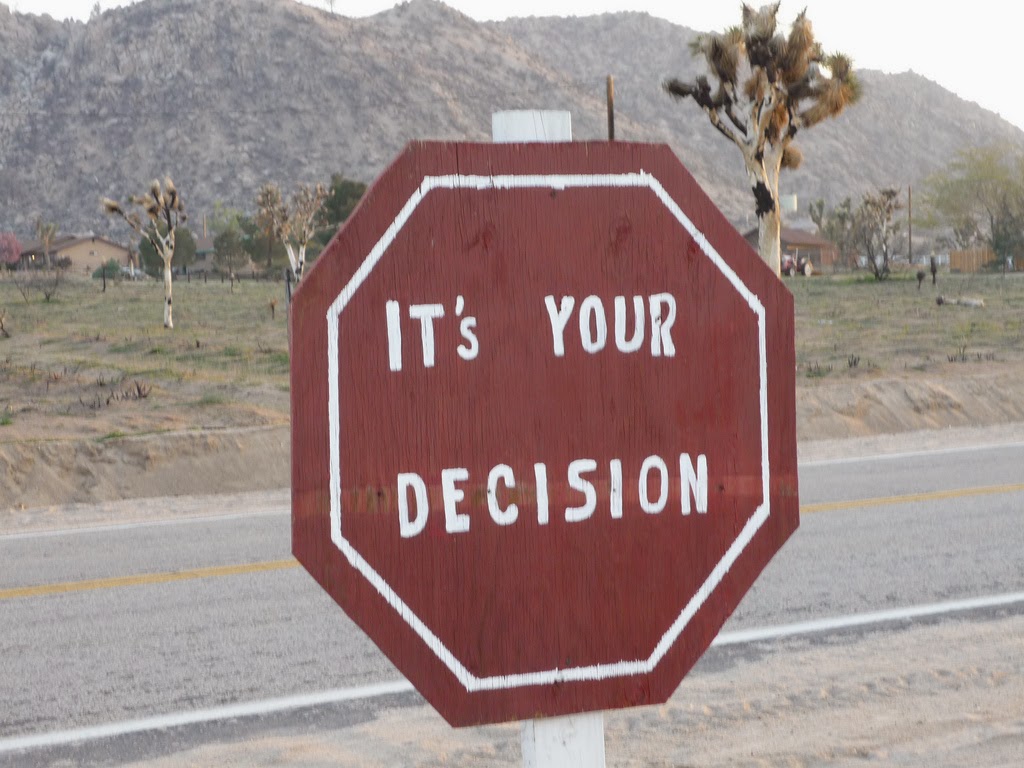 On Monday, I wrote a lengthy post about being an adult and how that relates to personal responsibility. It's been quite popular and has had several reads and shares. I know that I take a narrow view of responsibility and adulthood, but I was reminded why this is the case on Monday evening. When I wrote that piece, little did I know that I would have to put my "money where my mouth is" so to speak.

On Monday evening, I was to confer the First Degree in Freemasonry in my Lodge as the Worshipful Master. What does that mean to the average person? That I needed to perform about 45 minutes of memorized speaking for a brand new Brother joining the Fraternity. I would be his first exposure to Freemasonry and how I performed would stay with him for the rest of his life.

Prior to my performance, we had some other degree work to do. I participated in the work in another position, waiting my turn to take center stage. As we did this work, I found myself feeling increasingly un-well. Before Lodge, I had rushed home and then headed back out to visit "Dad" Dave Berry while he recovers from surgery. I failed to have dinner and I was paying the price in the form of some very bad stomach cramps. I had made a decision to skip dinner and it was my turn to face the consequence of that decision. I needed to take responsibility for my choices.

As I returned to my chair in between Degrees, I pondered what to do. I thought about asking one of the other members to do the Degree and excuse myself. I though about trying to get through half and then perhaps switch out. Then I remembered my blog post. What would switching out solve? It might relieve me in the short term, but what did it say about me as a Brother? As an officer? As a leader? It said that if I didn't feel up to the task, I'd just quit and make someone else do it. That's not me. I refuse to quit. 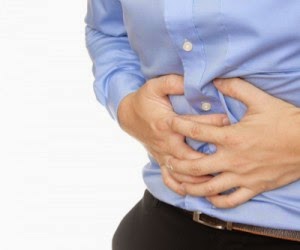 When it was my time to do the Degree, I manned up. I took my station. I powered through. I was in a pretty decent amount of pain, but I managed. It was uncomfortable to say the least. I know that I skipped some parts and missed a few words, but I made the performance sound sharp. I did the best job I could and tried to make the candidate feel welcome. As I finished the degree, I openly asked the Brothers for their forgiveness of my mistakes, stating that I wasn't feeling well. Several members came up to me and congratulated me on doing a fine job. They said that they didn't even notice I wasn't well and that knowing I was feeling bad made the degree all that much more impressive. I didn't offer my admission as an excuse for a less than adequate performance. Rather, it was meant as a heartfelt acknowledgement that I wasn't on my game and that they should expect more of out of me. Thankfully, that's exactly how my Brothers took it and they supported me (even as I quickly left for home.)

I'm proud that I got through that Degree in the condition I was in. But, I'm more proud that I had managed to live up to my own ideals and musings. I had taken personal responsibility for my actions. I didn't shirk my duties or discover a way out. I dealt with the discomfort as best as I could and performed under the circumstances. I was responsible to myself, to my Lodge, to my Brothers, and to the newest member I had just conferred the work on.

That was an adult decision.