What is Servant Leadership? 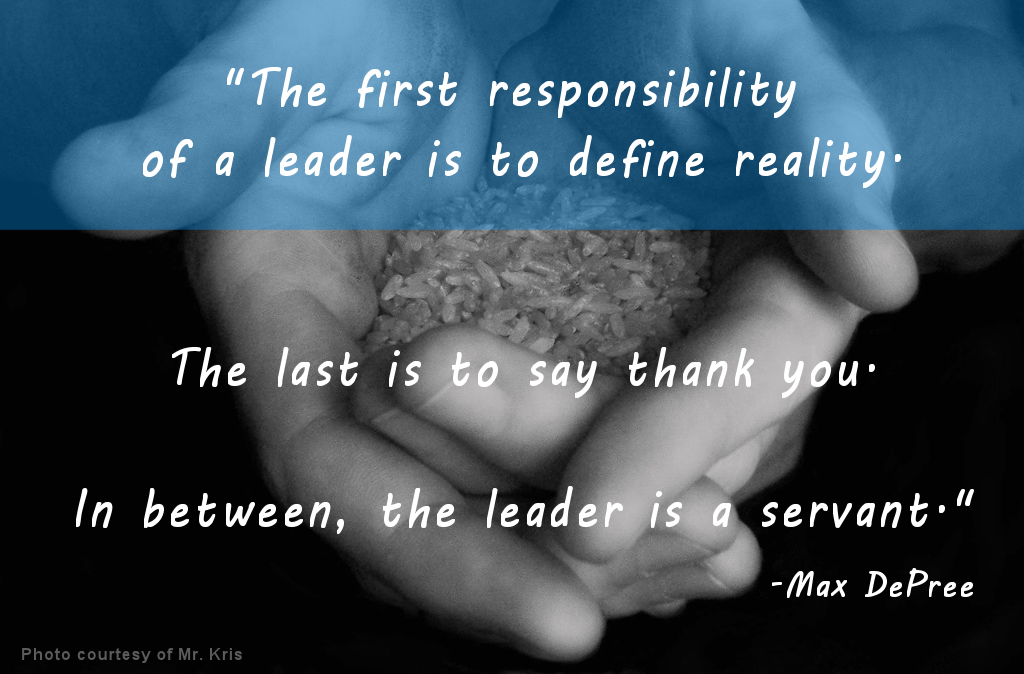 In DeMolay, we often talk about the idea of servant leadership. It's a style of leadership that I have attempted to adopt as I have taken on roles in other Masonic organizations. It's served me well, but I recently began to ponder where it came from and its true definition.

“The servant-leader is servant first… It begins with the natural feeling that one wants to serve, to serve first. Then conscious choice brings one to aspire to lead. That person is sharply different from one who is leader first, perhaps because of the need to assuage an unusual power drive or to acquire material possessions…The leader-first and the servant-first are two extreme types. Between them there are shadings and blends that are part of the infinite variety of human nature.

The difference manifests itself in the care taken by the servant-first to make sure that other people’s highest priority needs are being served. The best test, and difficult to administer, is: Do those served grow as persons? Do they, while being served, become healthier, wiser, freer, more autonomous, more likely themselves to become servants? And, what is the effect on the least privileged in society? Will they benefit or at least not be further deprived?“

Greenleaf's paper ignited the management community and his new style of leadership became quite popular. Others would go on to research his idea and later the 10 Principles of Servant Leadership were established. They are as follows:
These are great principles to put into effect when you are leading a DeMolay Chapter. They serve as sort of a "road map" of how a leader should behave.

Now, how can you apply these ideas in your life to become a better servant leader?