Tomorrow is the big game, which means that this weekend should be all about Football. Well, for us it may not be the whole weekend, but today's post will follow that theme, as we talk about DeMolay Flag Football. The Flag Football Tournament was an annual event held at Patton Campus in Elizabethtown in October, and brought teams together to compete against one another in friendly competition. The tournaments were double elimination. While most of the games took place at the campus, the night games took place at a field in town under the lights. Referees were provided from Gears recreation, making this a fun and safe tournament.

Here are the champions throughout the years of the tournament: 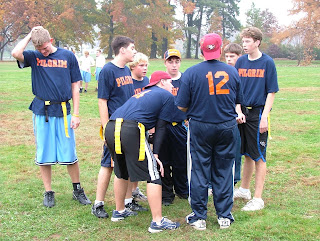 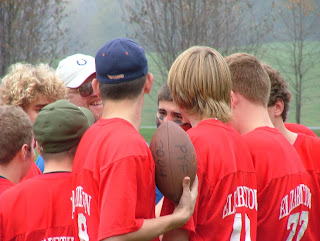 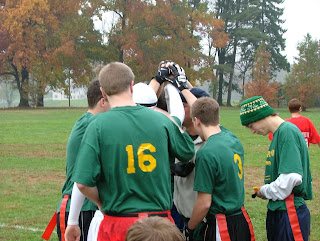 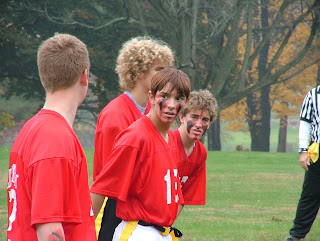 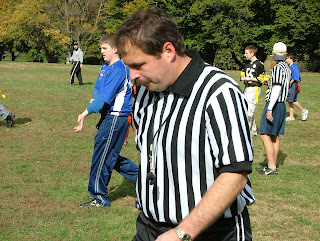 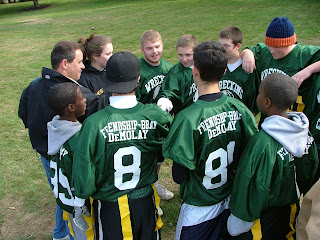 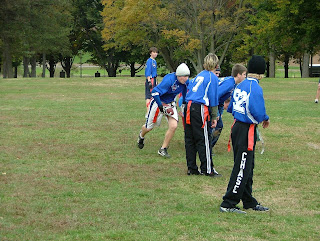 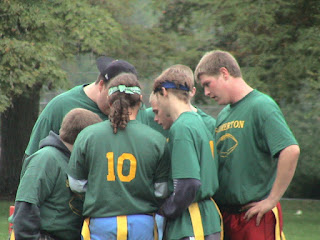 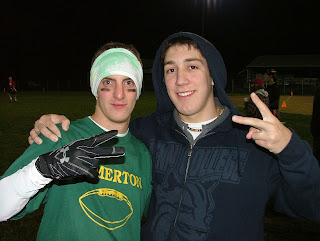 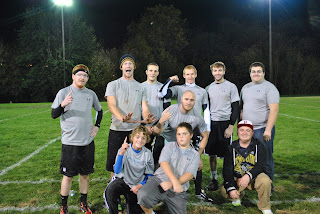 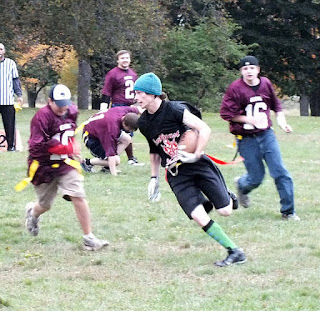 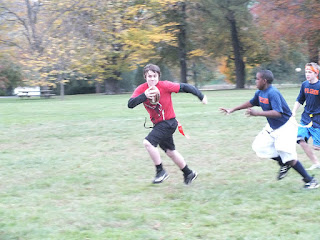 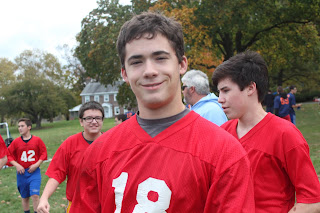 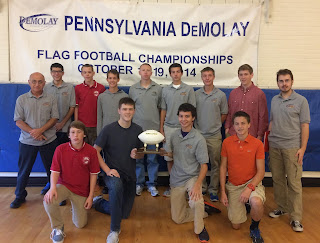