In 1999, Pennsylvania DeMolay teamed up with New Jersey and Delaware DeMolay for a Tri-State Convention. The Convention was held at the Beach Terrace Hotel in Wildwood, New Jersey.

Here are some of the biggest takeaways from the 1999 Convention


For other takeaways from the 1999 Convention, refer to the photos below. 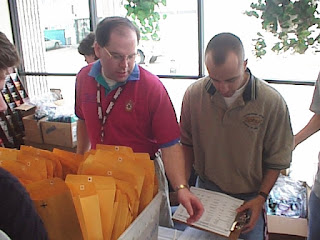 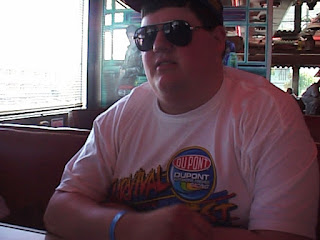 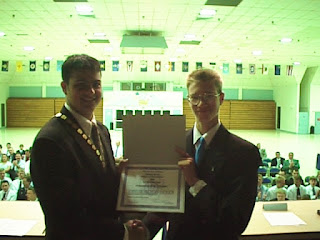 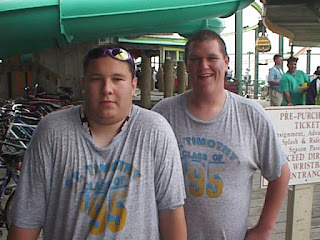 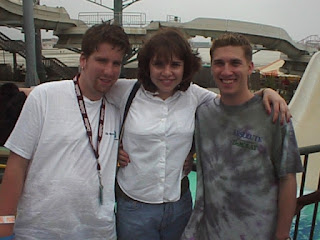 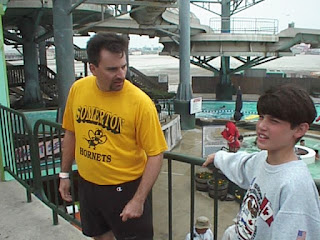 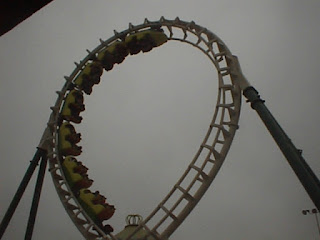 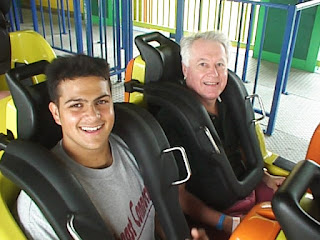 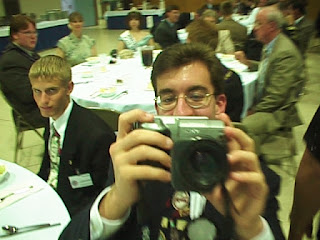 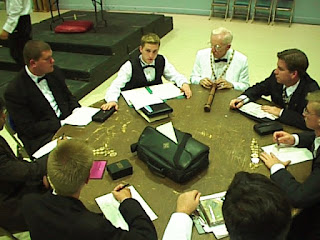 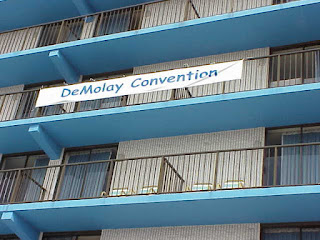 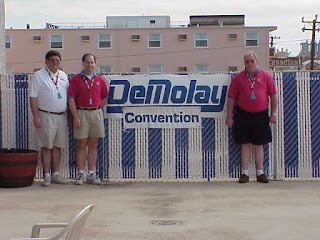 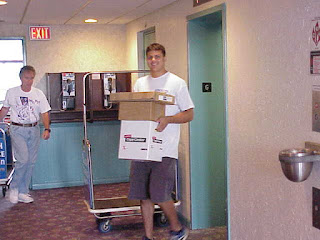 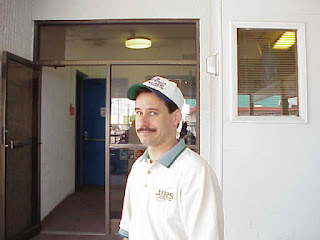 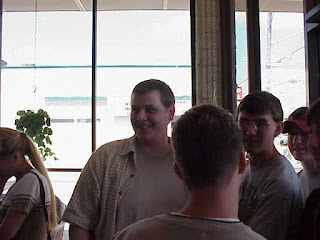 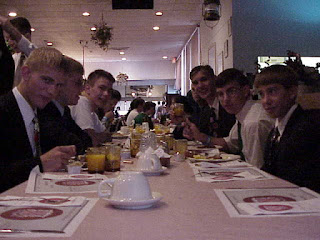 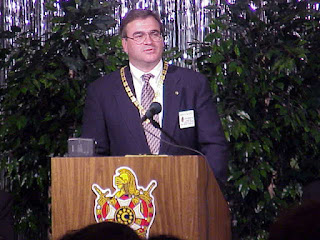 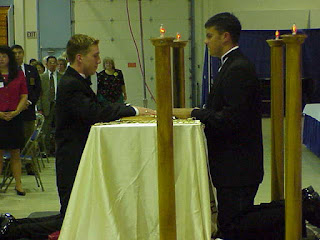 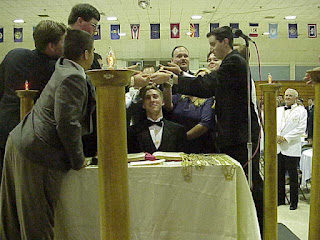 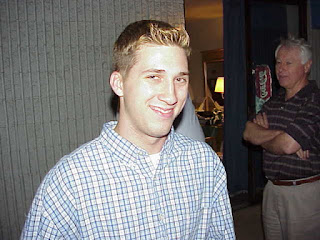 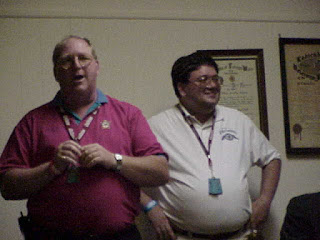 Until next time - "Dad" Joe Pullin
Posted by PA DeMolay News and Views at 2:59 PM