The Grand Lodge of Pennsylvania is a proud supporter of PA DeMolay, and has been for many years. Often times, DeMolay has been credited as a starting point for men to become Masons. Although it is not a guarantee that a DeMolay will one day become a Mason, a good percentage of them do join a lodge.

EDIT: It was brought to my attention that I missed a Grand Master, an oversight that I'd like to sincerely apologize for. "Dad" George H. Hohenshildt, who served as Grand Master from 1994-1995, was a Senior DeMolay of Pilgrim Chapter. His photo has been added to the bottom of the page. 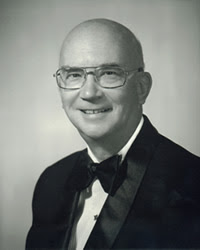 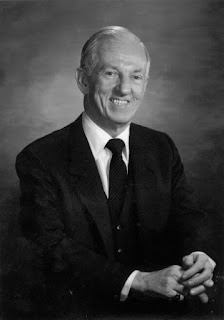 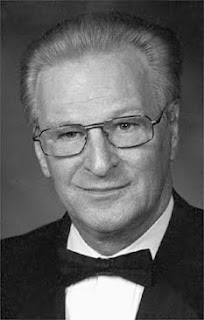 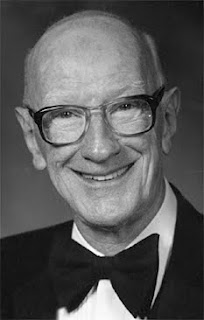 Until next time - "Dad" Joe Pullin
Posted by PA DeMolay News and Views at 1:34 PM