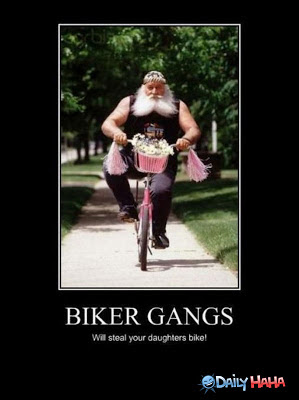 As we get closer to Convention 2013, to be held in Erie, PA, July 19 – 21, 2013, I find myself managing the last minute details and issues that come with running an event of this size. As I have said before, transparency in the Convention program is important to me. In keeping with that theme, I want to update everyone on Convention.

Planning this kind of event is a learning experience, no matter how long you’ve done it. Three years ago we signed the contract with the Bayfront Erie Sheraton to act as the HQ hotel for the event. At that time, we had to anticipate how many rooms we were going to use for the event. As a rule, it’s always easier to add rooms to the count rather than to subtract them. In fact, if we booked rooms that we didn’t use, we still would have to pay a portion of the cost. For those reasons, we low-balled the number of rooms we booked, expecting to be able to up the number later. That plan has worked every year for the past decade, so we weren’t too concerned. Then we got jumped by Bikers.


More specifically, Erie is playing host to a major biker event the same weekend as Convention. Titled “Roar on the Shore,” the event brings thousands of motorcycle enthusiasts to the Gem City for a weekend of riding and tourism. Those people need somewhere to stay and naturally started snapping up rooms at our hotel. When the day came that we had our final room counts, we discovered that we needed more rooms than we had booked. Uh oh. Sadly, the HQ hotel was out of rooms because of the bikers. So, the search was on for an overflow hotel. Thankfully, we managed to book another excellent option for the overflow rooms – the EconoLodge on Peach Street, which is directly across the street from Splash Lagoon Indoor Waterpark (our Saturday night activity) and is only 8 miles from the main hotel. The rooms at the EconoLodge are well apportioned and, as a bonus, each one comes with a whirlpool bathtub (that’s a Jacuzzi!) The hotel also has a pool and offers free shuttle service  to the waterpark. 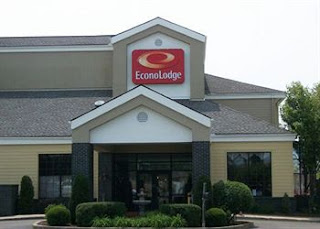 So, the question that most people are asking is “Seth, who is going to be in the overflow hotel?” As “Dad” Berry and I discussed this, our first rule was that the DeMolays come first, as it is their organization. Therefore, more than half of my Convention staff is staying at the overflow hotel. Also, several members of the EO’s Leadership Team will be housed there. The Sweethearts will be staying at the overflow hotel as well. This left us with only a few DeMolays and Advsiors that would be affected. They have been informed of this change and we appreciate their cooperation and understanding.


I still firmly believe that Convention 2013 will be the best yet and I thank everyone for their support.
Frat! ~ “Dad” Seth C. Anthony
Posted by PA DeMolay News and Views at 11:59 AM