How A New Old Chapter Was Returned to the Carlisle Community

Now that a few days have passed since receiving the Charter for Carlisle Chapter, it is good to look back at where we have been. 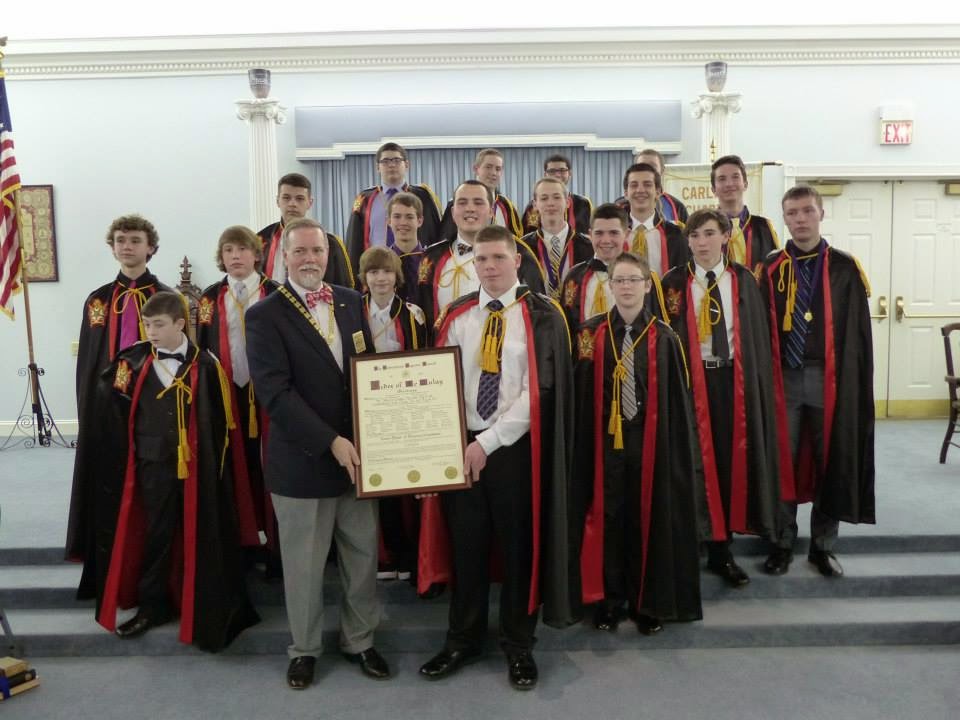 I never dreamed in 2007, when 3 young men (Rob Otto, Ben Otto and Colton Swindler) traveled to the State Convention in York, PA to join GW chapter, that Carlisle Chapter would ever re-open. Back then, we traveled 45 minutes each way to Chambersburg to go to DeMolay. 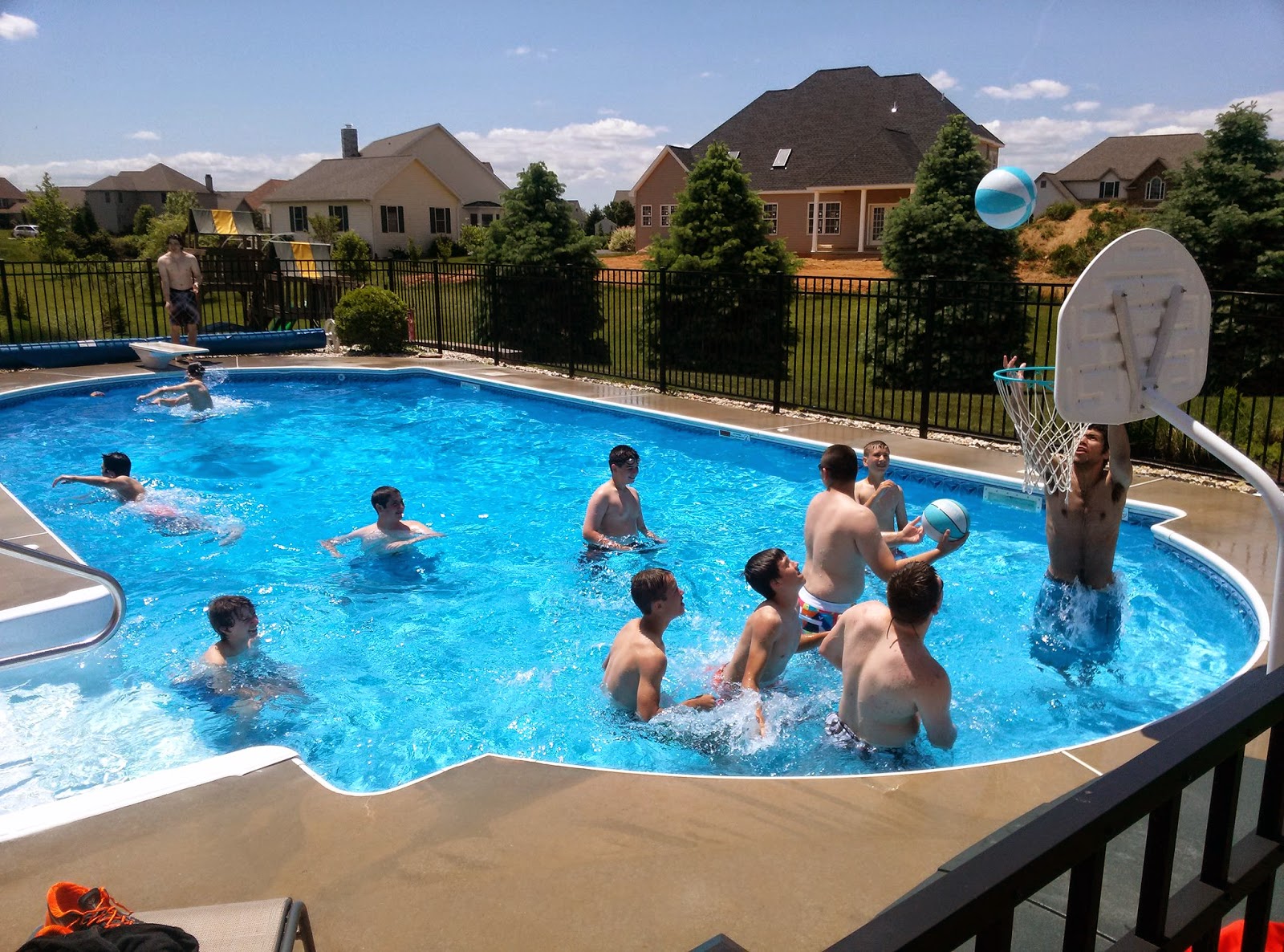 Along with the 3 DeMolay, "Dad" Brett Otto and "Moms" Kelley Otto and Cayle Otto Swindler joined the Advisory Council of GW Chapter. For years, we traveled back and forth between Carlisle and Chambersburg, many times taking 2 mini vans full of DeMolays. Over several years the "Carlisle Contingent" grew. 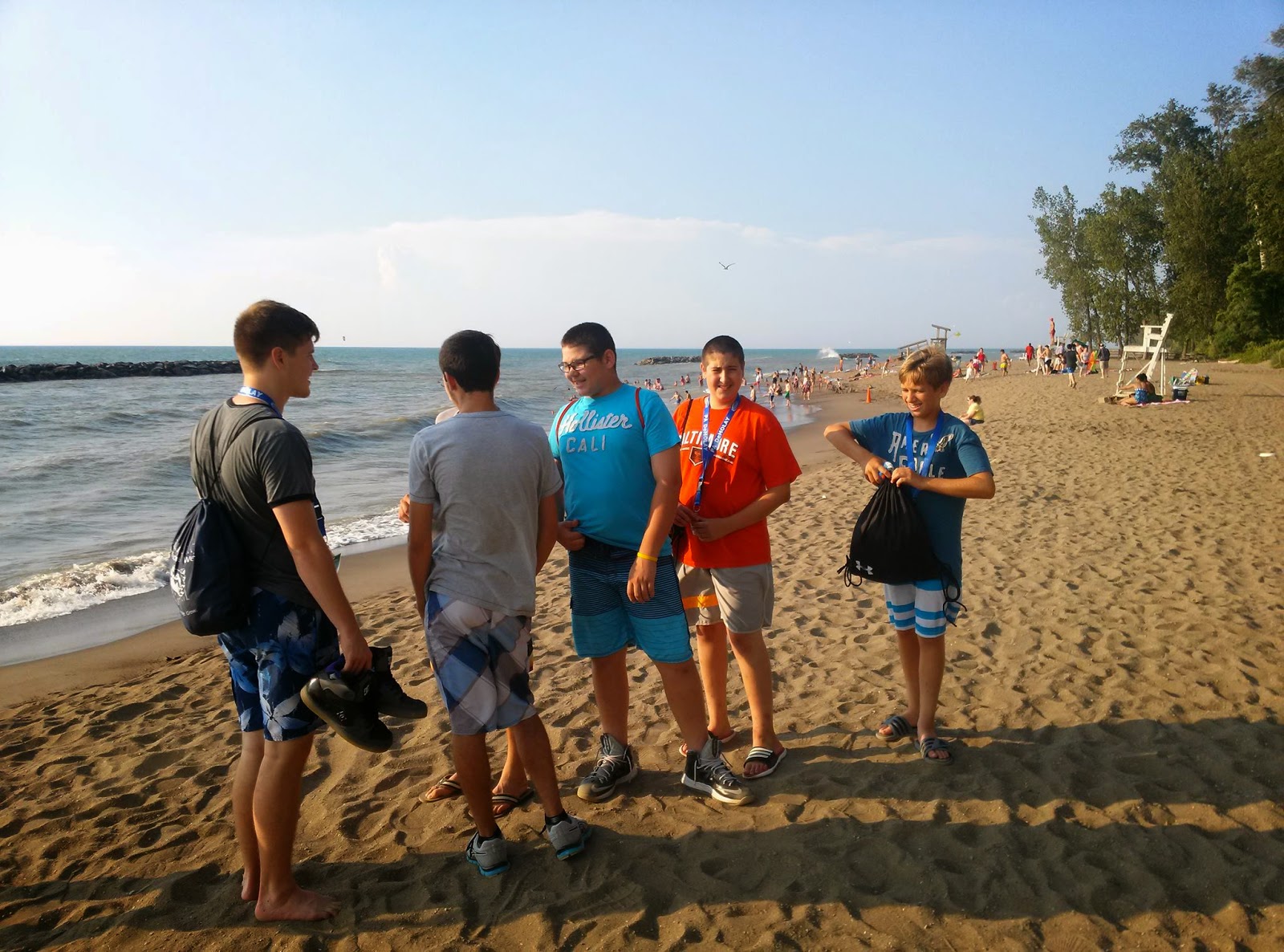 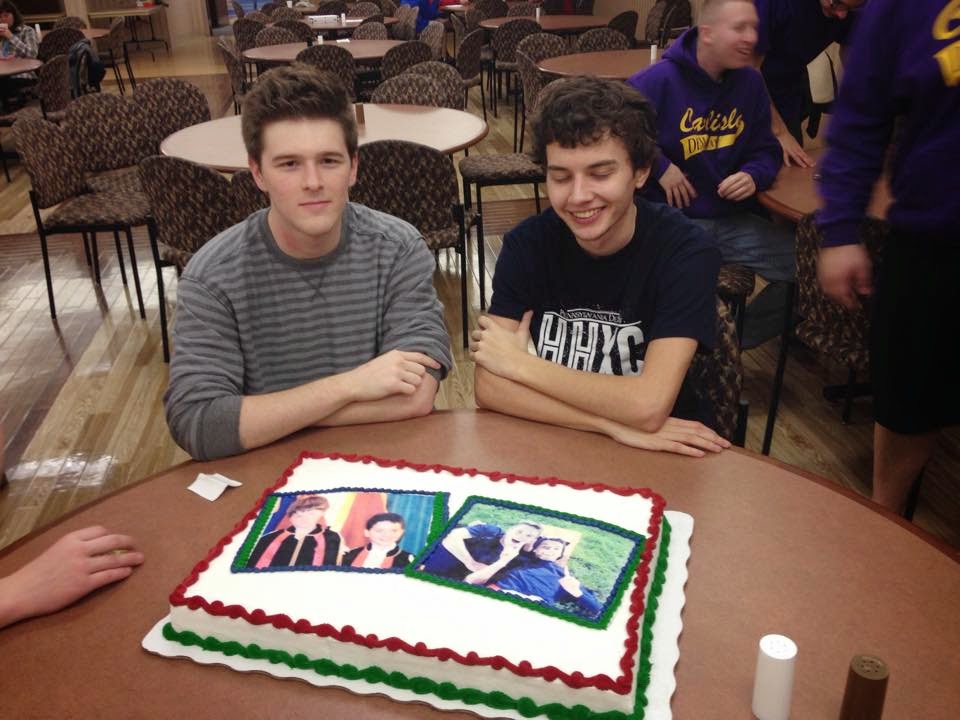 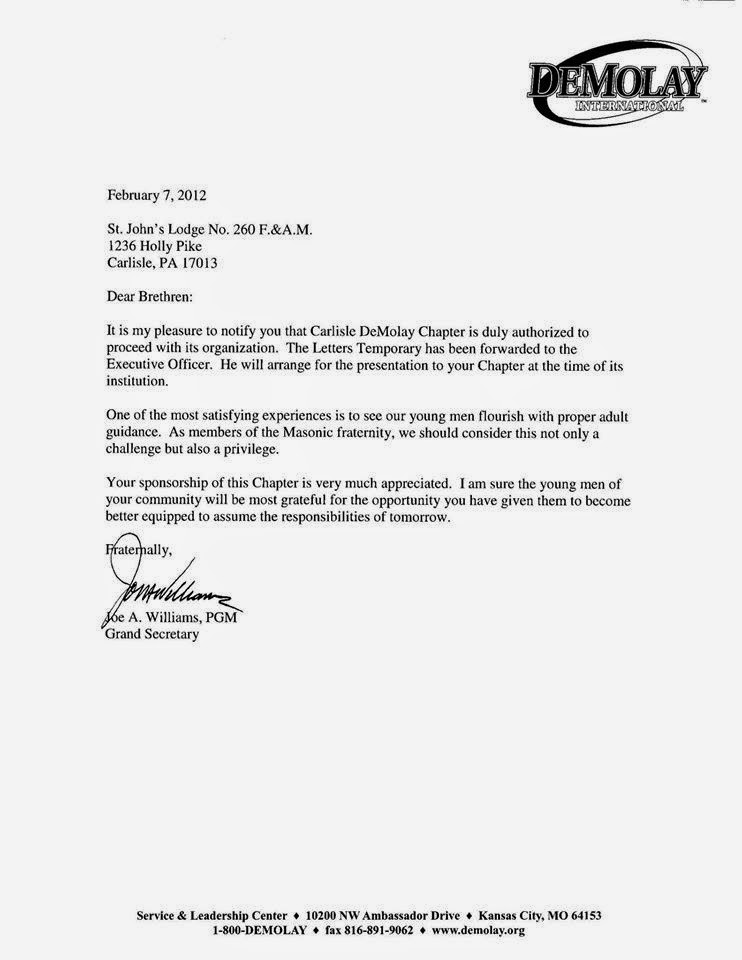 In 2011, some Masons from the Lodges in Carlisle, Cumberland Star Lodge #197 and St. John's Lodge #260 began talking about opening a DeMolay Chapter in Carlisle. After several meetings of members of both lodges and some of the GW advisors, it was decided to move ahead to open Carlisle DeMolay. 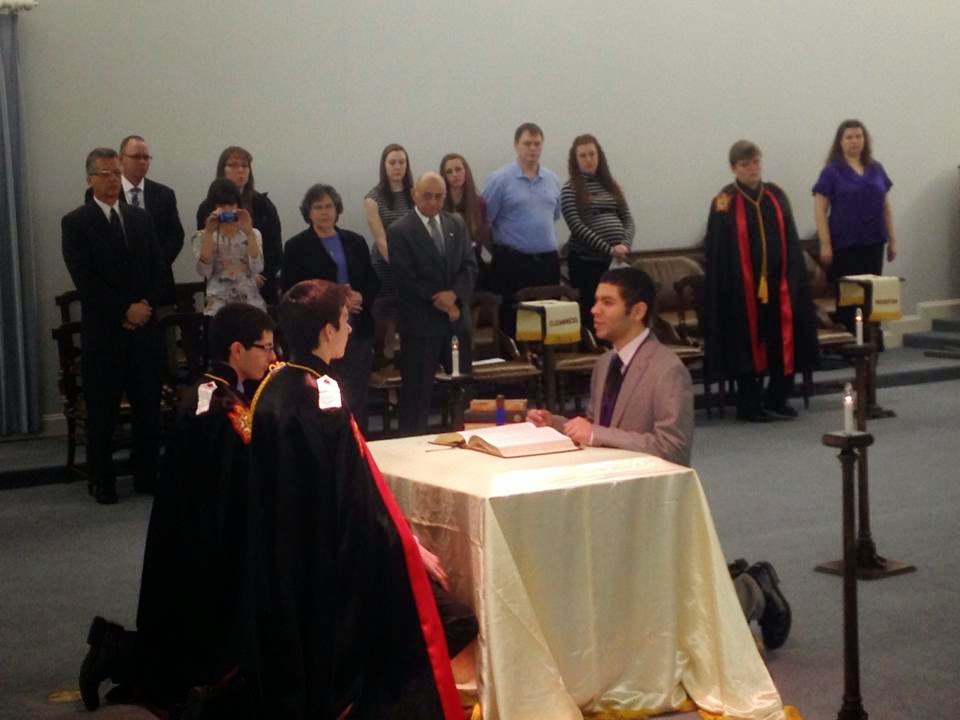 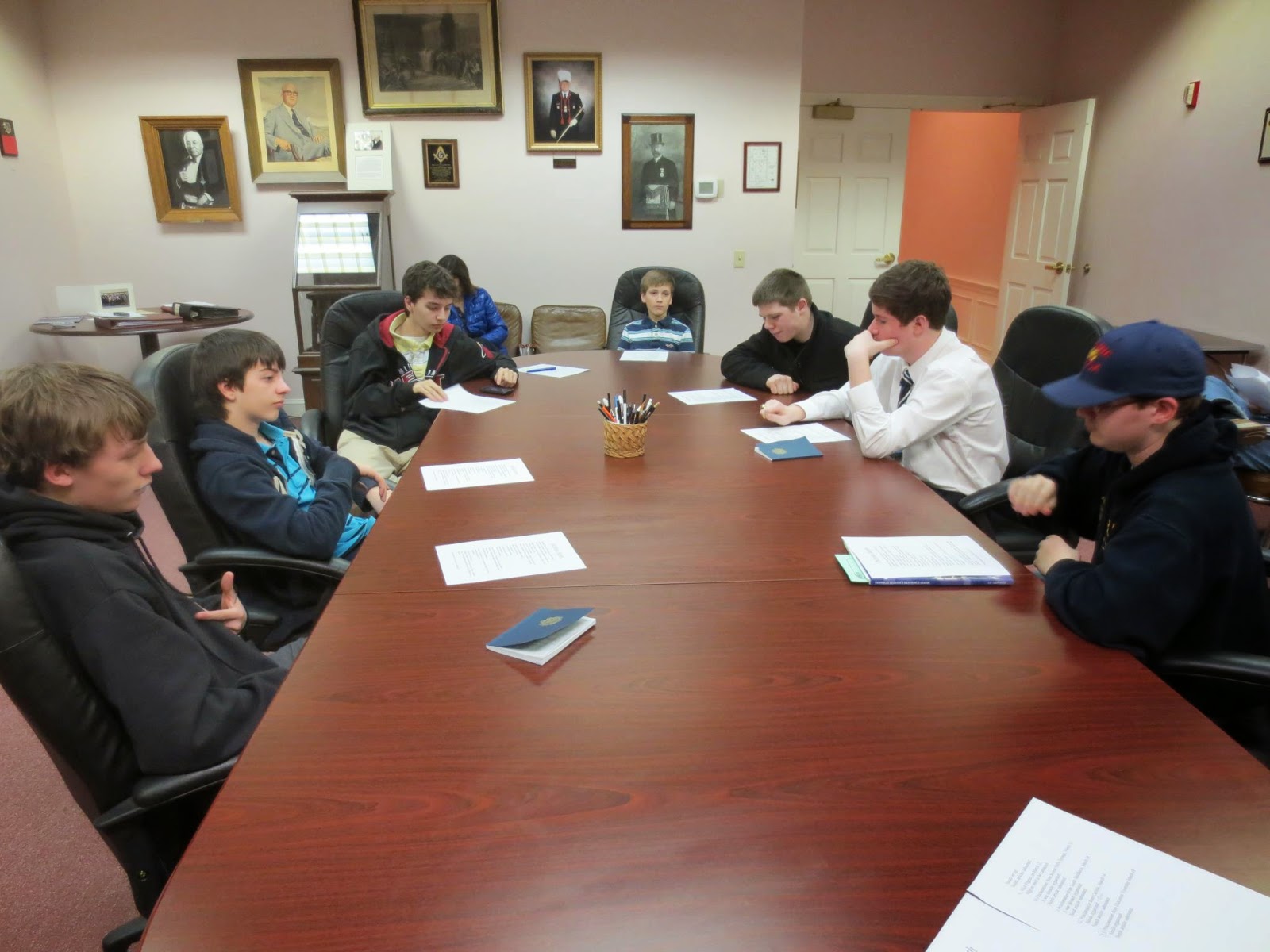 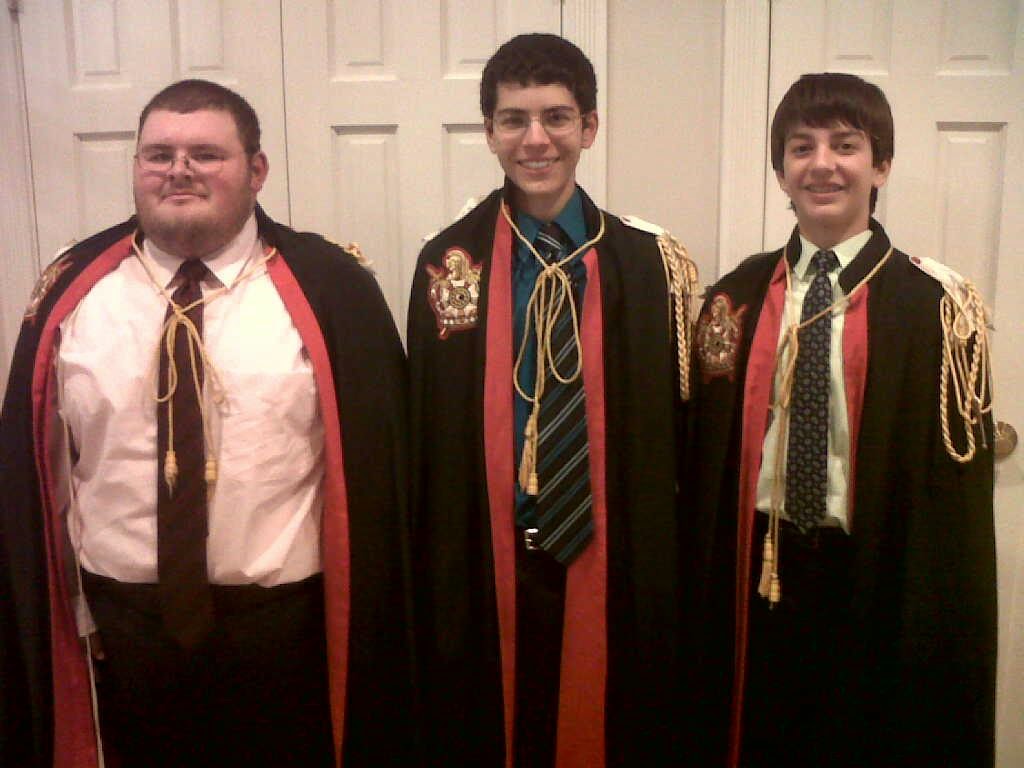 Colton Swindler was chosen to act as our first Master Councilor, since he was a PMC from GW Chapter. During 2001, we held activities and continued to grow, reaching 15 members by the end of the year. 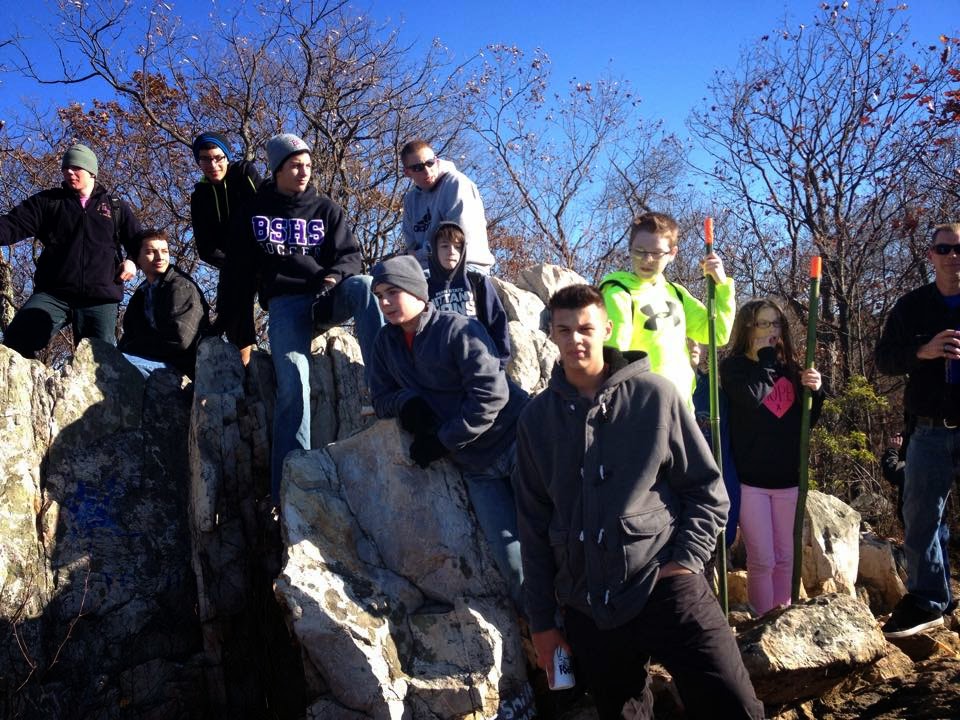 Meeting this milestone, in December 2012, Carlisle DeMolay was officially presented our Letters Temporary at our very first installation of officers, when Mikel Baer (now "Dad" Baer Mike) was our first installed MC. 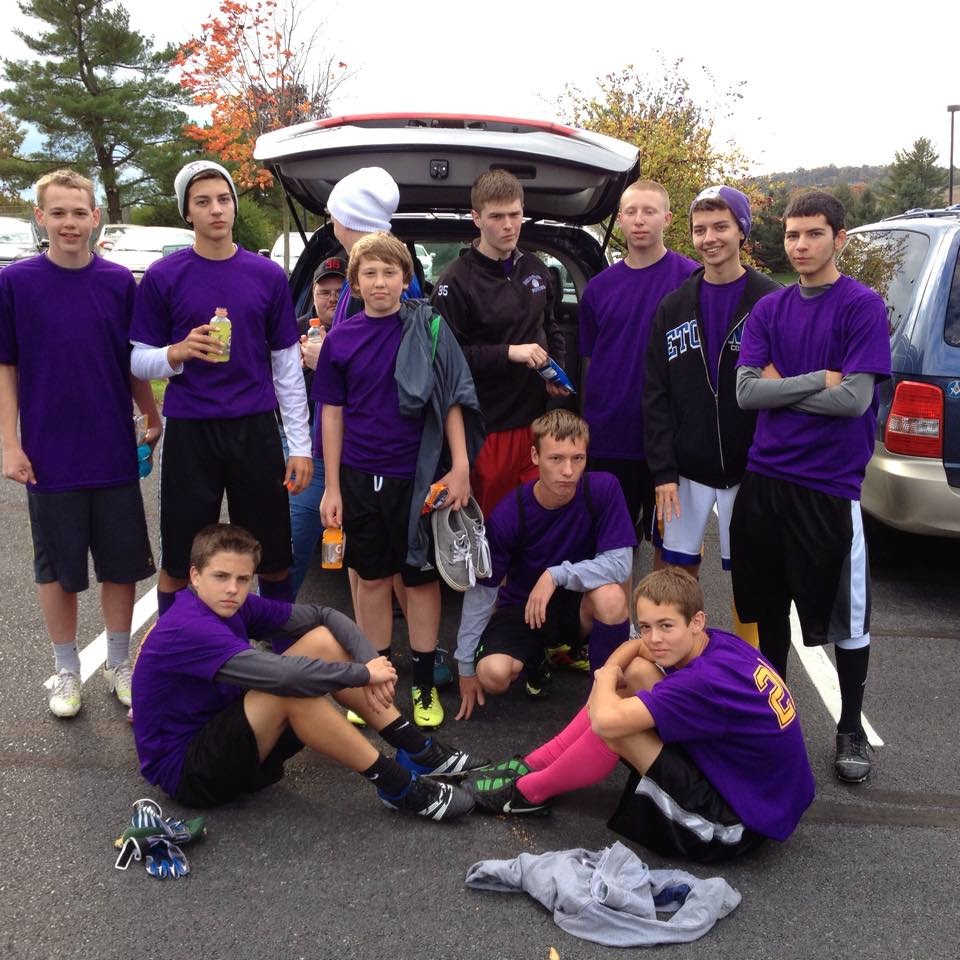 Over the next few years, we continued to increase in membership. We participated in state sports tournaments, State Convention and Keyman Conference. 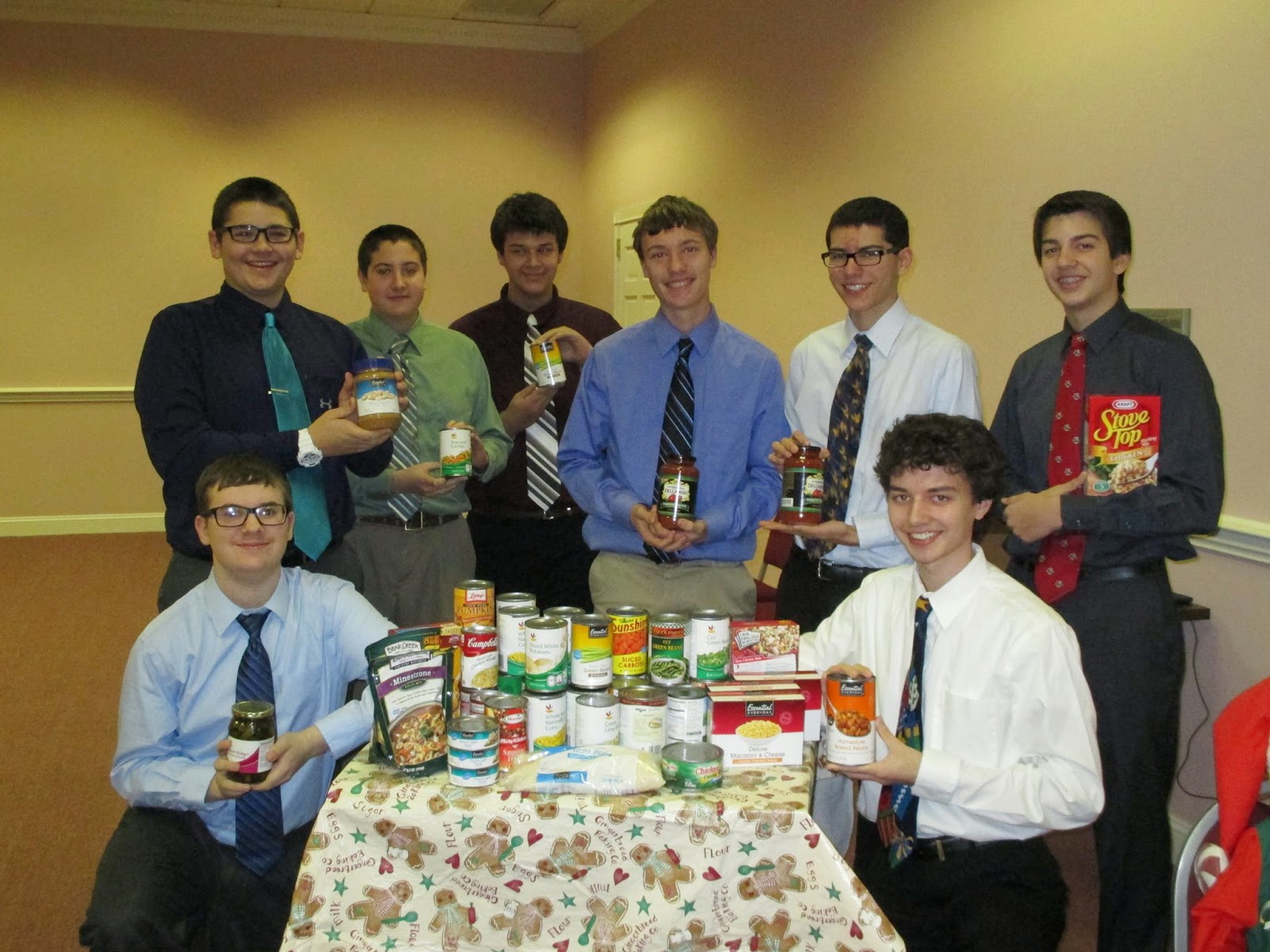 By the end of 2014, we had grown to 30 members in our Chapter. Having met that milestone, it was approved by DeMolay International to grant our chapter a Charter. 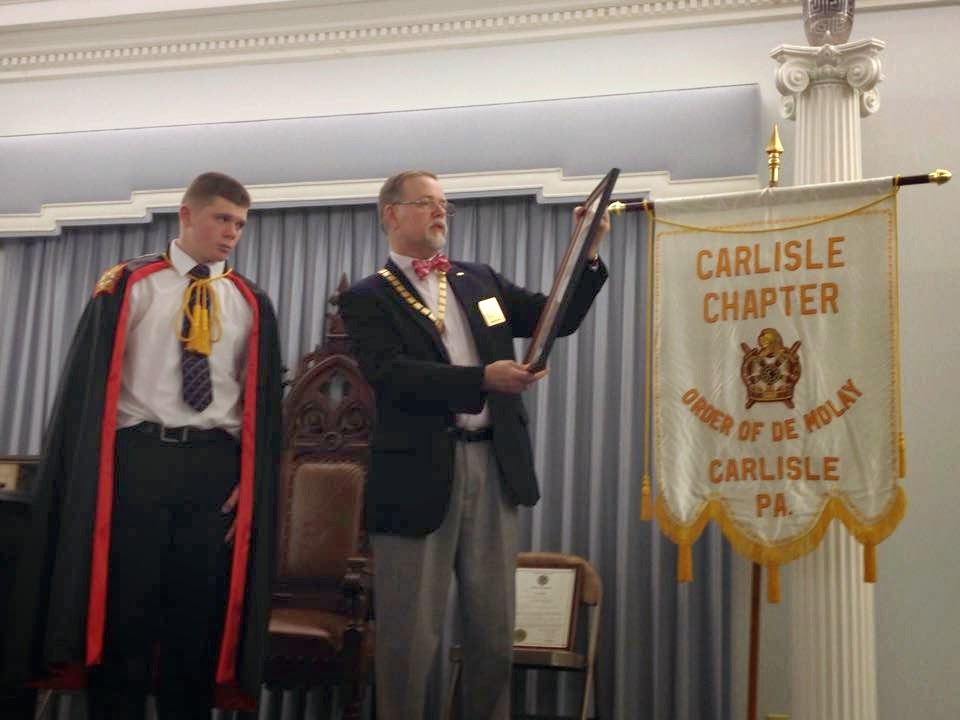 On March 29th, the Charter was presented by our Executive Officer, "Dad" Tom Labagh at our Installation of Officers. We were so pleased to have so many visitors and guests in attendance. Although we knew the Charter was being presented, our EO surprised 3 Advisors by presenting them each with a Zerubbabel Key. 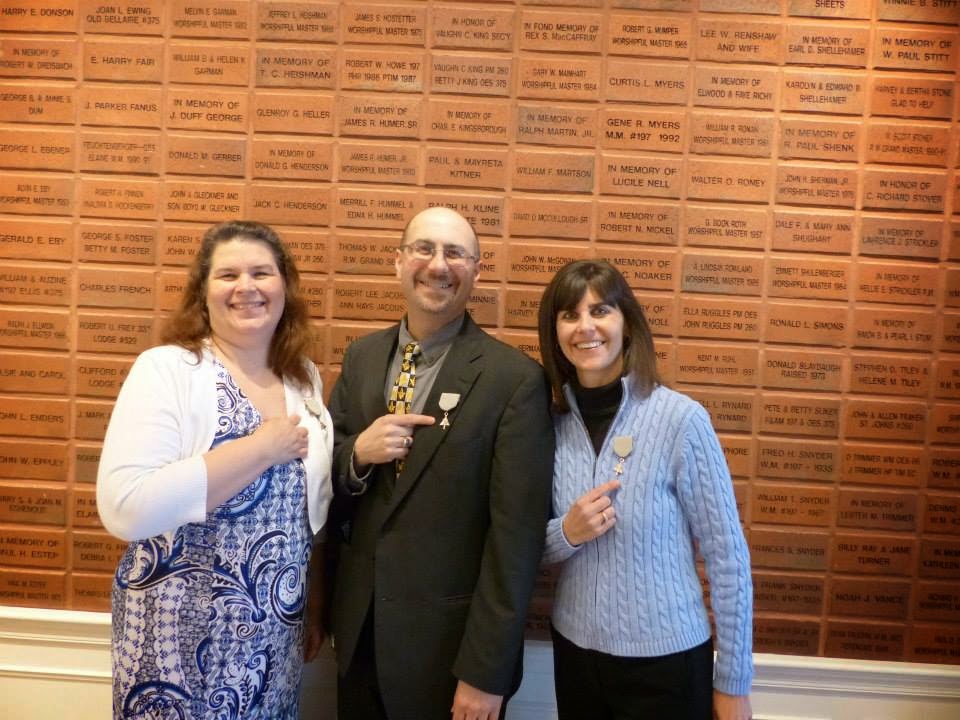 This award is presented to individuals who are primarily responsible for opening a DeMolay Chapter. "Dad" Brett Otto, "Mom" Kelley Otto and "Mom" Cayle Swindler received Z-Keys. Speaking for the three, we are all deeply humbled and honored to receive this award.

Over the years, we have worked with both GW and Carlisle Chapters. We have seen many DeMolay join, grow and mature, and become Senior DeMolays., which has been our true reward. Many of our DeMolays are now Lodge members and advisors. 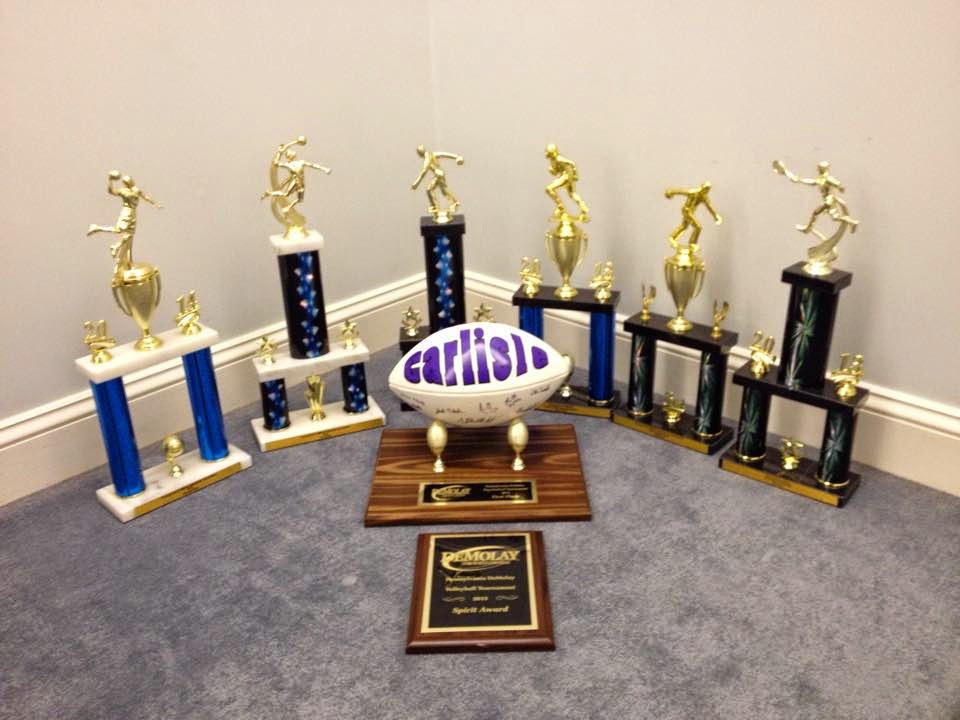 On behalf of Kelley, Cayle and myself, we want to thank all of the DeMolay, advisors, parents, Lodge brothers, State DeMolay officers, the Executive staff and others who have made the dream of Carlisle DeMolay come true. Thank you.
Posted by PA DeMolay News and Views at 1:06 AM