The Man Behind the Curtain 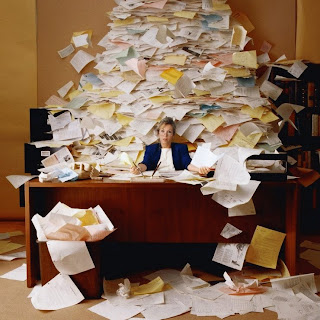 In the world of DeMolay, the Executive Officer of a Jurisdiction often acts as the front man for DeMolay in his area. When things are going well, he gets the glory. Conversely, when things are going poorly, he gets the blame. However, in some Jurisdictions, Pennsylvania being one of them, the Executive Officer is the leader of a much larger team of adults who help to keep the program going. But, like any team, there is one player who really stands out. In Pennsylvania, that person has been the Executive Secretary - the man behind the proverbial curtain.

First, check out our gallery of Past Executive Secretaries, here: http://www.pademolay.org/people/past/pes.html

We've had 9 Executive Secretaries in Pennsylvania. Three of them have gone on to become Executive Officer - Labagh, McCulley, and Fisher. On average, they have served 8.5 years in the position, with "Dad" Alfred Baker, the first Executive Secretary, serving the least amount of time, and "Dad" David W. Berry, the current ES, holding it the longest - with more than 20 years of service. Of the 9, 7 hailed from the Eastern part of the State, with only two coming from other areas - "Dad" Baker was from Pittsburgh, while "Dad" Deeter was from St. Mary's.

It's also important to point out that the last 3 Executive Secretaries,  prior to "Dad" Berry, have all remained active with DeMolay in some way. It's a testament to their love of the organization that have kept active.

While the EO might be the face of DeMolay, we can never forget the work and effort the Executive Secretary's have put in to make our Jurisdiction great!

Posted by PA DeMolay News and Views at 9:52 AM