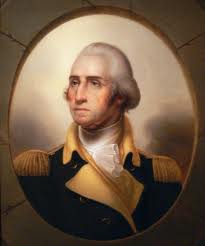 As Americans, we all look to the leadership and integrity of our first President, George Washington. He is revered in the annals of American history and has been placed a pedestal so high, that many cannot even imagine him as a human being. It's no coincidence that the painting the decorates the Capitol Rotunda is titled "The Apotheosis of Washington." For those who have never encountered the term "apotheosis," it means "ascension into god-hood." Yes, Washington has become a god like figure to many Americans.

Yet, there is one group that holds Washington in even higher esteem - the Masonic family. There are dozens of Masonic organizations named after Bro. Washington. His place in Masonic history is well documented and much lauded. Even we, as DeMolays, honor his memory by emulating his position of prayer used at Valley Forge when we kneel. Heck, it was the Order of DeMolay that paid for the giant bronze statue of Washington that sits at the George Washington National Masonic Memorial in Alexandria, VA. But, for all his greatness, Washington was just a man - a brilliant one, yes - but a man none the less.

As I was looking for an interesting blog topic for today, I stumbled across a blog on leadership over at http://www.leadershipnow.com/leadingblog/. One of the posts they have is titled "30 Things You Didn't Know About George Washington." I found the list to be a very interesting read and I think anyone affiliated with DeMolay or the Masonic Fraternity will find it intriguing as well. 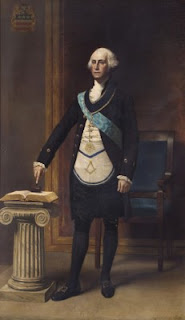 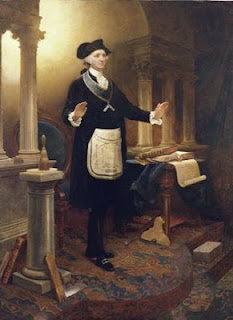 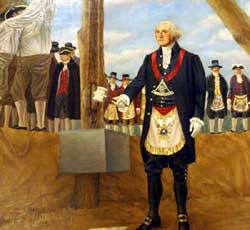