When developing statewide programs or making a presence in the community, it helps to have some type of attraction, like a mascot. In 2006, Pennsylvania DeMolay invested in the Jacques DeMolay mascot. The mascot was based off of the Jacques DeMolay bobble-head, which had already been around for a few years at this time. We will talk more about the bobble-head later.

Since 2006, Jacques has made an appearance at annual PA DeMolay Conventions, Autumn Day festivals, DeMolay International Sessions, and various other activities and events. Traditionally, Jacques portrays his standard Knights Templar wardrobe, however he has been known to cosplay from time to time. Jacques has dressed as a Jedi, Jacques Lightyear, and he even dressed in lederhosen for the Jacques-toberfest event. 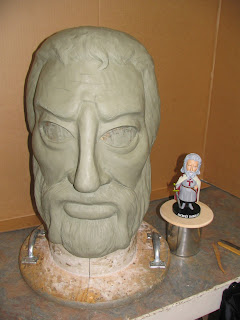 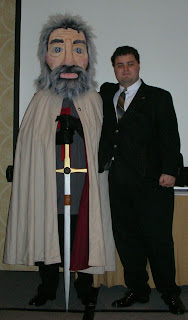 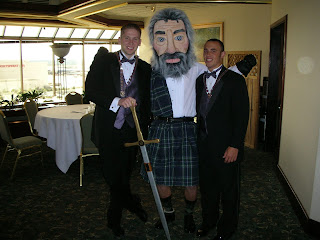 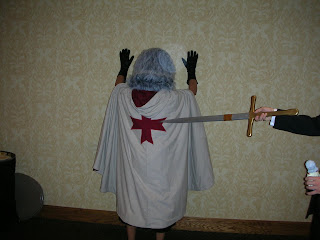 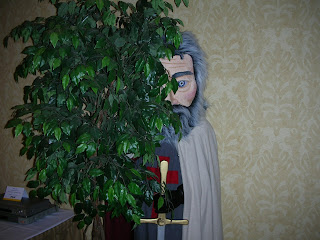 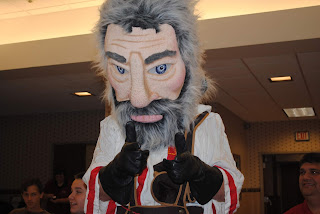 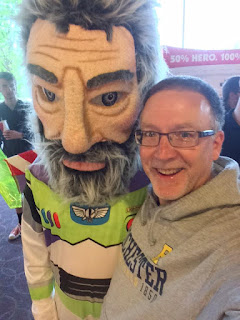