Sports activity can be an important part of a young man's workout routine. Competitive sports allow members to build teamwork, communication, and trust. PA DeMolay had four major sports tournaments throughout the years, but the one that will be the topic of today's post will be the tournament that traditionally took place during this weekend, the Volleyball Tournament.

The sports tournaments were double elimination style and Chapter's had the chance to form a team with the members of their own Chapter. Some Chapters reached out to other Chapters to form a team if they could not field one for themselves. Either way, brotherhood existed throughout friendly competition. Here are the first place teams during the run:

Check out some of the great photos from the years of the Volleyball Tournament. 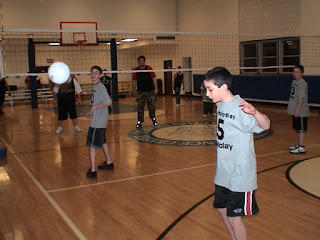 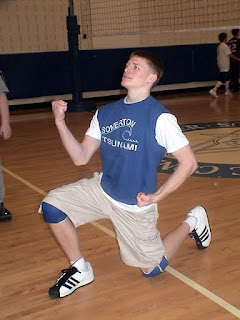 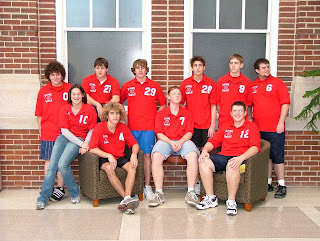 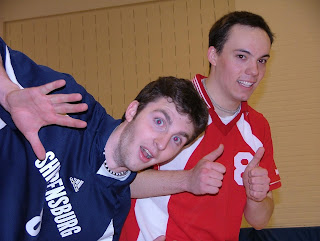 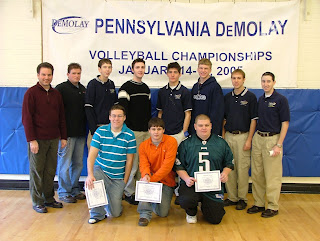 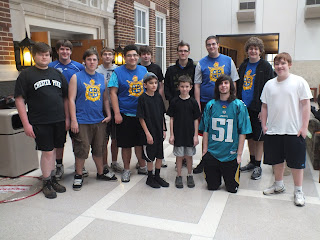 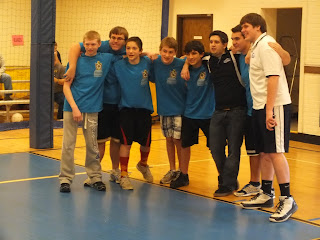 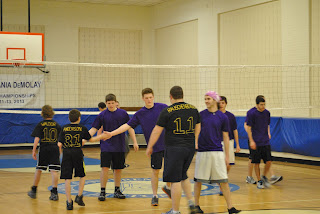 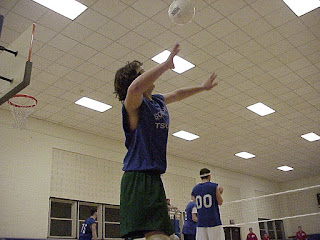 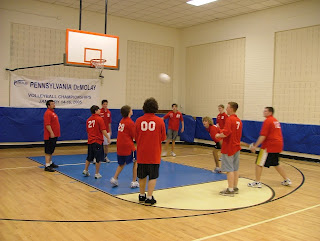 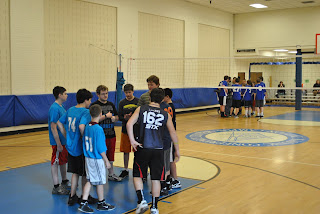 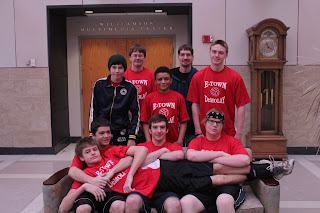 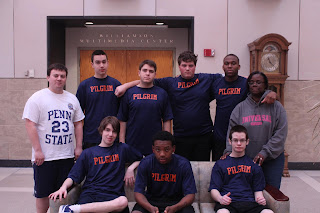 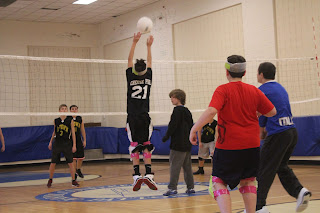 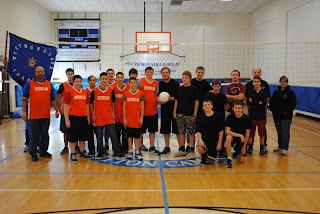 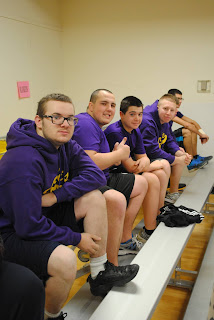 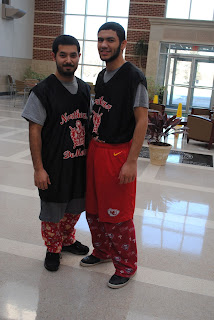 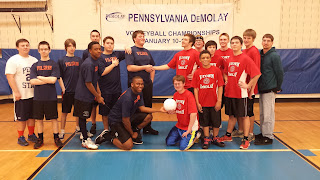