In 2016, PA DeMolay was under the mentality of "Being Different." One thing that helped us in this adventure was the passion that the young men had for NERF guns and equipment. The state officers decided to capitalize on this momentum by creating the first ever all NERF weekend. The event was called Operation N.A.S.H.V.I.L.L.E. Weekend (I still don't know what the letters stand for, please ask Jake Beers when you see him.)

The members of PA DeMolay were split into four teams, and a schedule of games was created for the members to know when their games were. Teams that did not have a game attended workshops, such as Decision Making, Lessons on Leadership, Importance of Teamwork, and even an obstacle course. In the end, the Green team won the tournament and became the recipient of the golden dart. Although the members were at war during parts of the day, brotherhood played a major role in the success of this weekend. Check out some of the photos of this great weekend. 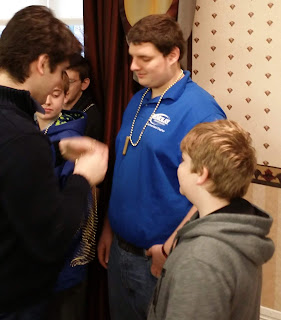 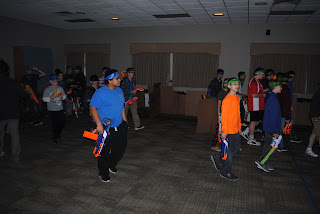 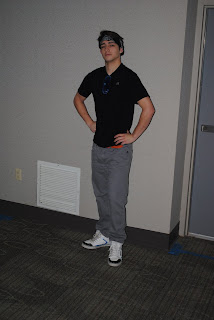 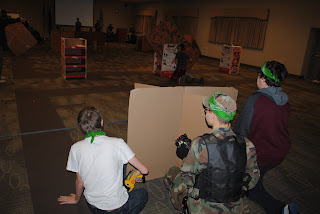 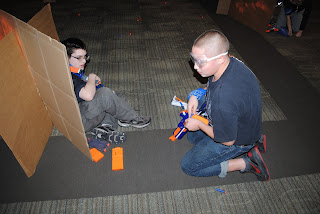 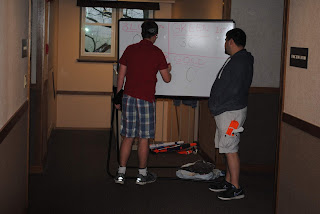 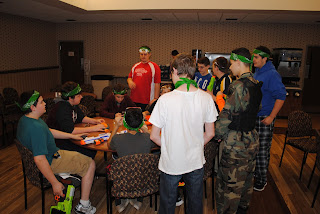 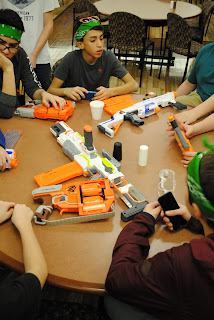 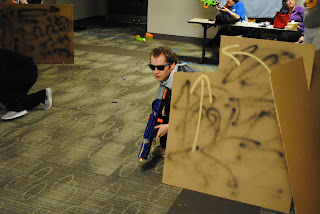 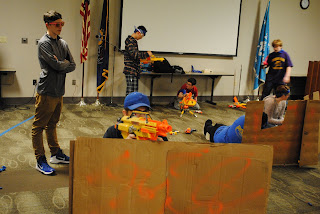 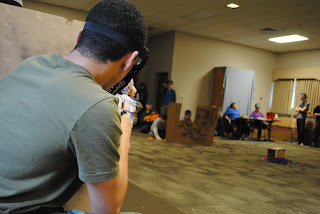 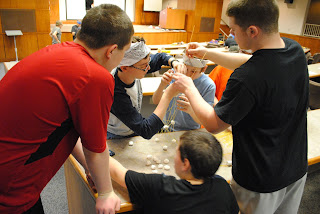 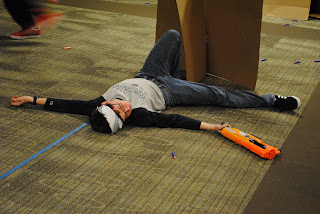 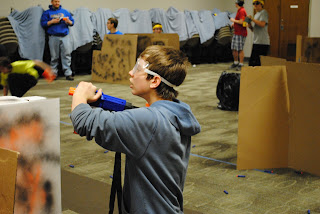