Two Chapters from Pennsylvania, Templar and Chester Chapters, were featured in the Cordon for their efforts in this project. Both plans were very detailed as you will see in the article. Several fundraisers took place, such as car washes, bake sales, Christmas Tree sales, Potluck dinners, and various other ways to earn money for the Chapter. Here is the full article below, which was originally published in the June edition of the DeMolay Cordon. Enjoy! 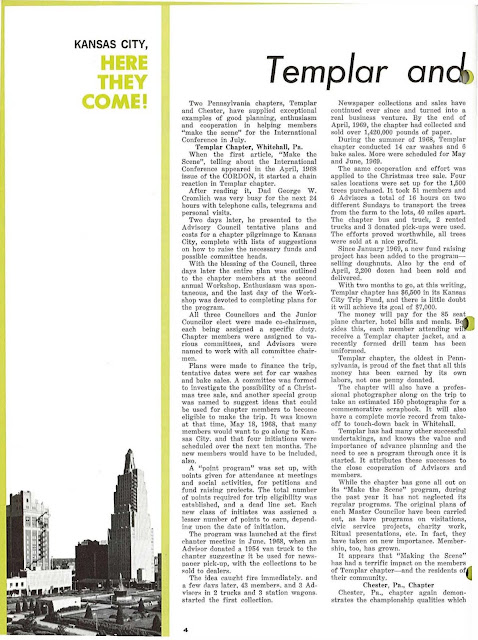 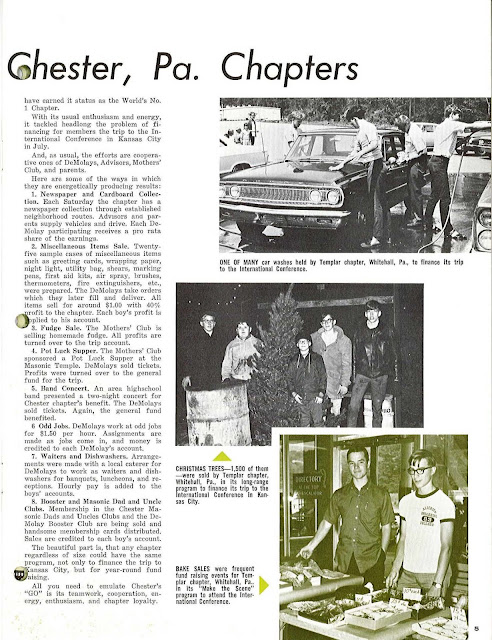 Posted by PA DeMolay News and Views at 2:16 PM