During the 2003-2004 term, pirates had taken over Pennsylvania DeMolay. They interrupted installations, meetings, state weekends, and various other activities that took place throughout the Commonwealth. The pirates took over a weekend at Patton Campus in May and made several people walk the plank, calling the weekend "Pirates Revenge Weekend." The pirates then took it a step further by taking over the PA DeMolay Convention, which was located at the Avalon Hotel in Erie, PA.

A day at the beach turned into a pirate takeover in search for their buried treasure. The takeover was not complete until the pirates took over the boat of a civilian at shore (honestly, we didn't know the guy, but he was really great with playing along and allowing the guys on his boat.) Although a rowdy bunch of characters, they sure did know how to have a good time. 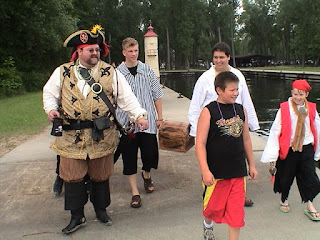 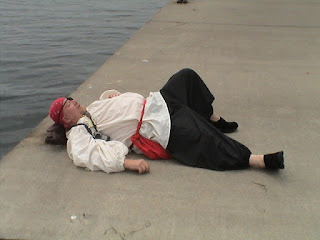 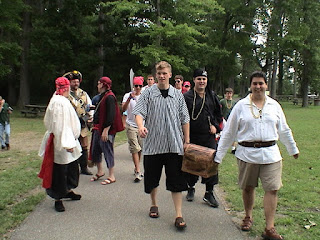 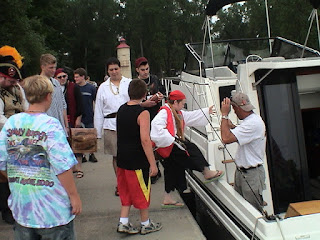 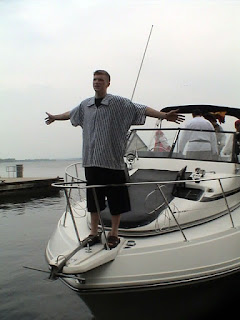 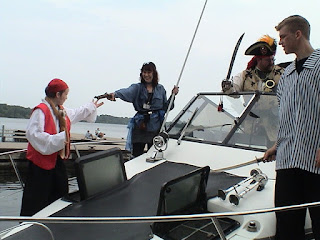 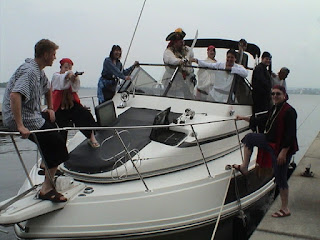 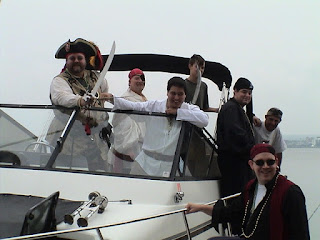 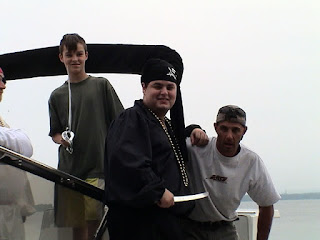 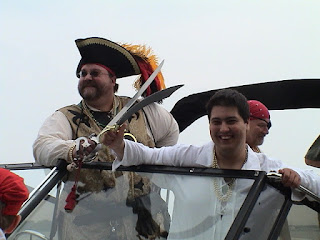 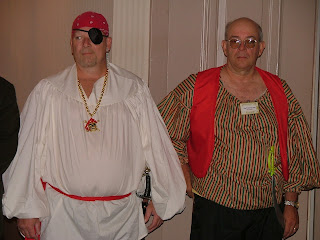 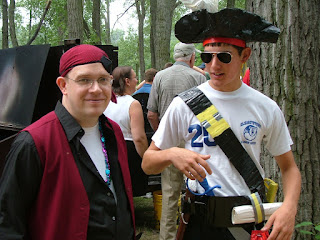 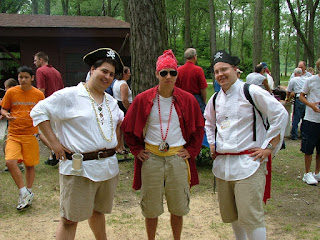 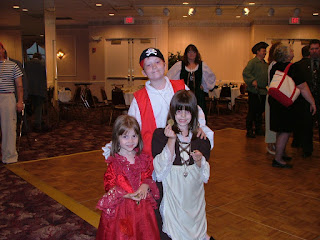