The Presidency of the United States of America is a four year term. Every four years, there is an inauguration ceremony for the President, even when serving a second term of office. Pennsylvania DeMolay has been known to send a delegation to the Presidential Inauguration in Washington D.C. to watch the President get sworn into office and to explore the city.

The buses would leave from Patton Campus in Elizabethtown. While going on these trips, PA DeMolay would stop at the George Washington Memorial, found in Alexandria, Virginia, which is only a train ride from Washington. The train would take us in to Washington, in which the rest of the day is ours to watch the parade and see the museums of the city. 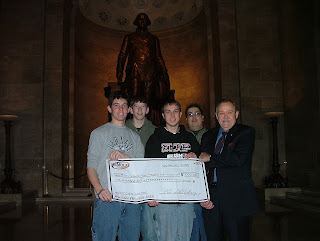 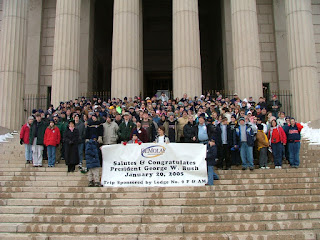 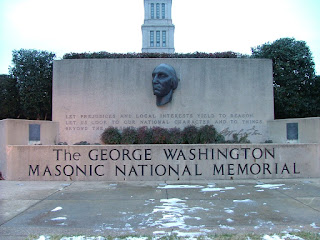 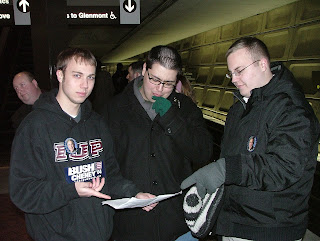 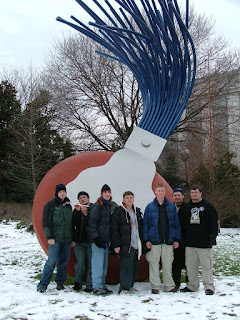 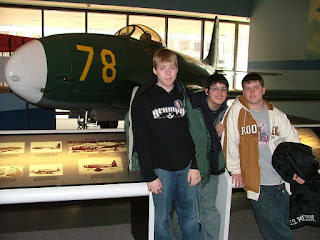 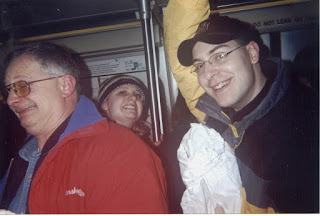 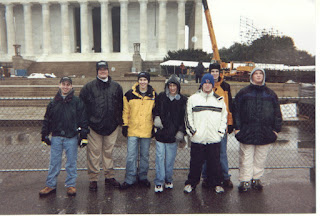 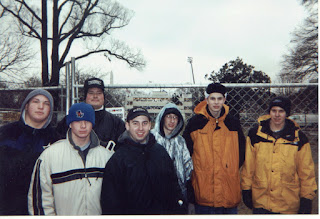 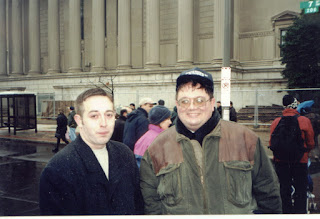 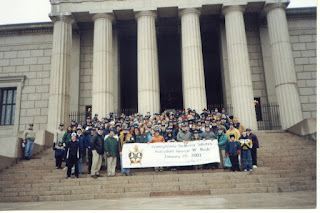 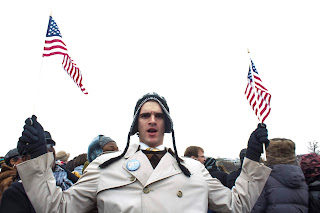 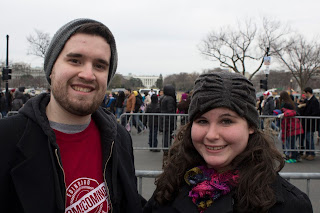 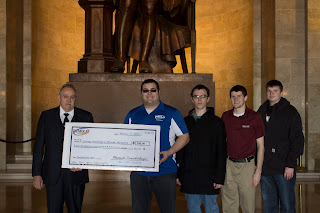 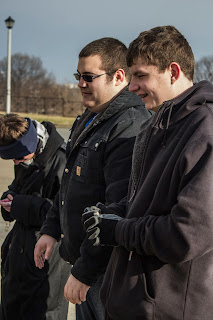