Over the years, the May weekend had become known as a Spring Leadership Weekend, filled with exciting programs and workshops to get members excited about DeMolay. One of the more popular versions of the weekend was the CLUE Weekend. The first CLUE Weekend took place in 2002, featuring all of the well known characters from the board game and movie, CLUE.

The second version of CLUE Weekend came just a year later in 2003, this time giving it a Medieval twist. For example, instead of Colonel Mustard, he was a King. The third CLUE Weekend came in 2014, when PA DeMolay was remembering its history during the Honor and Heritage Program. Each of these weekends involved mystery and fun. The members had the chance to guess the outcome, while learning various DeMolay skills in multiple workshops. As a product of the first two, I will say that they were all very successful. 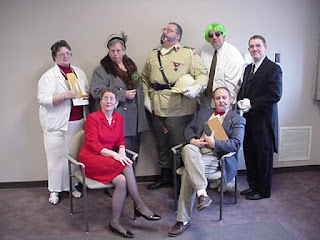 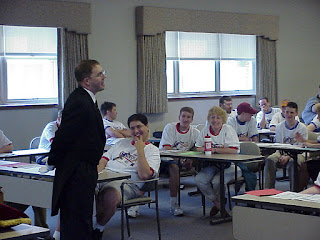 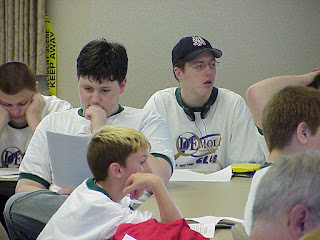 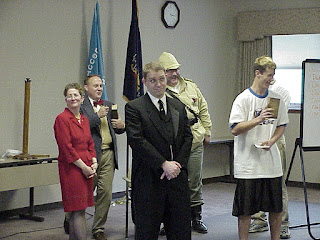 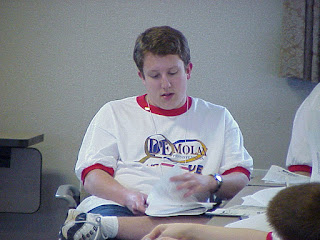 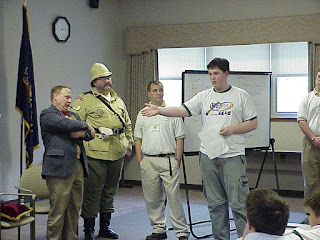 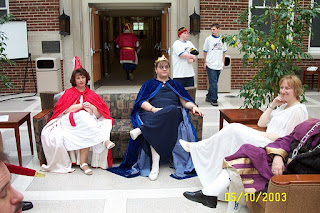 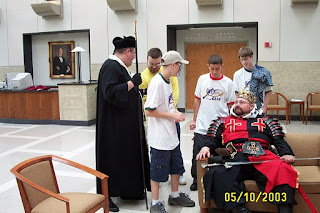 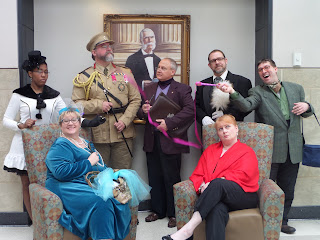 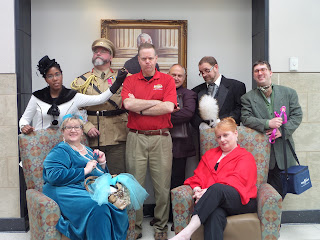 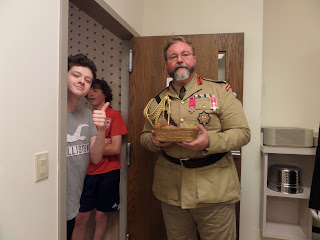