Baseball season is almost here, which means we should discuss the PA DeMolay Softball Tournaments. Over the years, the softball tournaments took many forms, and were held the last weekend in July at Patton Campus. The tournament started as a team competition, similar to our other three tournaments, having Chapters face off against each other. The playoff games were held at a field in town. In 2004, Chapters were finding it hard to field a full team. The Brotherhood concept was created, allowing teams to be decided at random by the Directors of Athletics, "Dad" Lee Cram and "Dad" Scott Levy. This allowed all Chapters the ability to attend even if they couldn't field a full team for themselves. A few years later, sweethearts, Rainbow Girls, and Job's Daughters were encouraged to join the weekend. Competition and friendship was a contributing factor to the success of the Softball weekends. 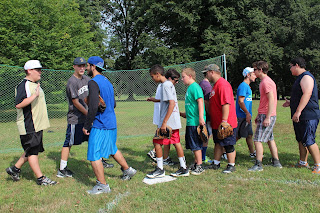 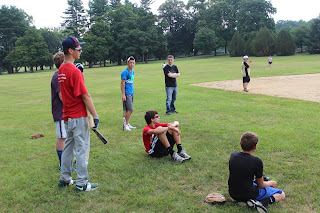 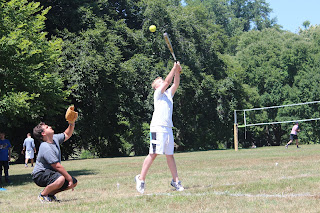 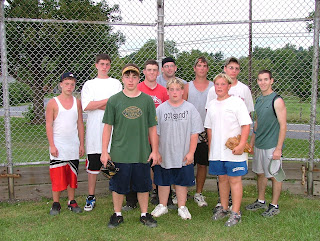 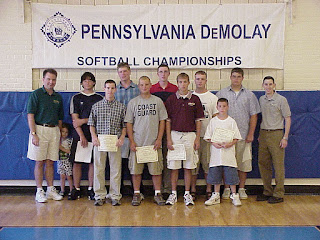 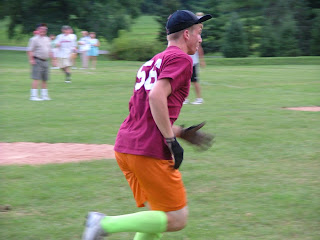 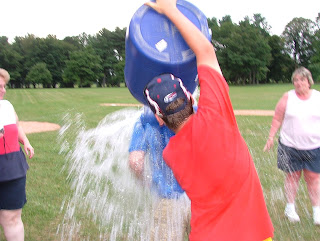 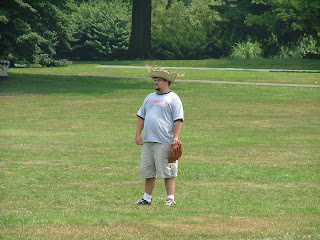 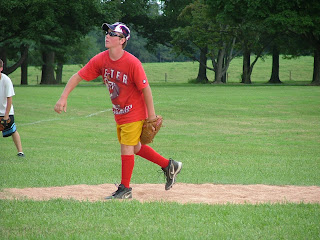 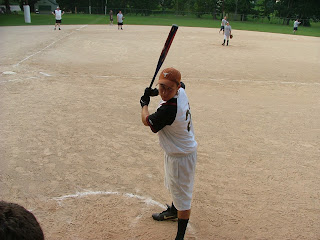 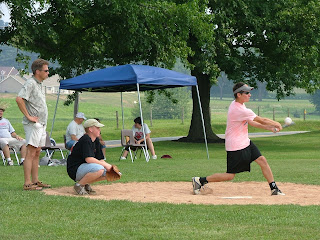 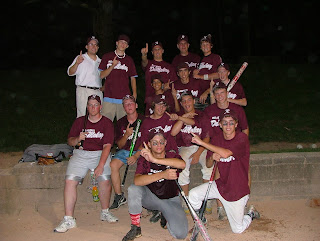 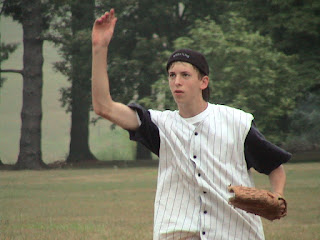 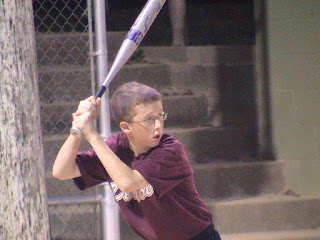 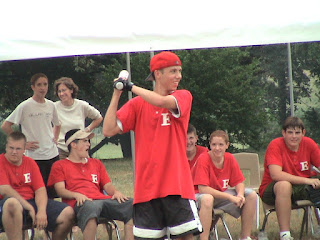 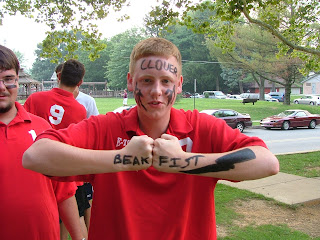