An event that was very popular in the Philadelphia region was the annual Honor Roll Challenge. DeMolays who met the requirements of having all A's and B's on their final report card were taken out for a special night out. The event started in the late 90's and continued to be successful for many years.

The night started with dinner at a nice restaurant, in which the members were told to help themselves to whatever they would like. Some years it was at a steakhouse, other years it was at a seafood restaurant. One of the more popular locations was Fogo de Chao Brazilian Steakhouse in Center City. After dinner, they were treated to a family fun center of some sort, most years being Dave and Busters. For the first few years, it was even in the budget to spring for a limo to take the DeMolays to all of their entertainment for the evening.

The incentive inspired the young men to continue to work hard and get good grades. The night was sponsored by lodges from the Philadelphia area, thanks to the efforts of "Dad" Rick Freedman, who was Deputy Executive Officer during the time of the challenges. 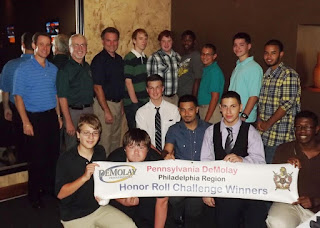 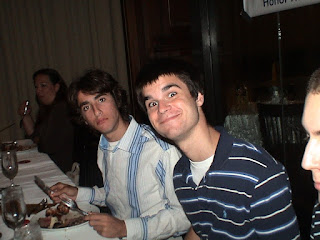 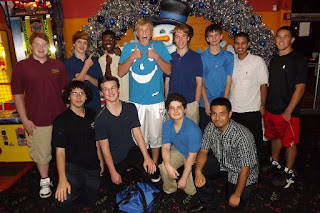 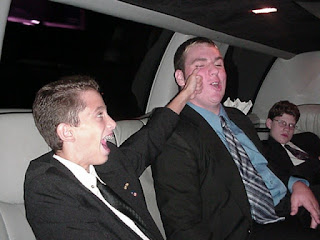 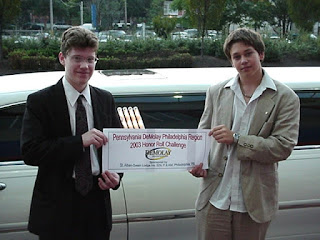 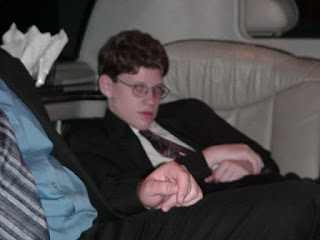 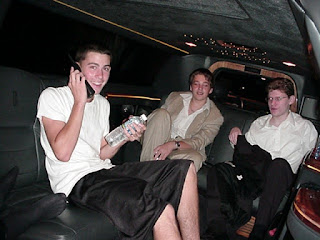 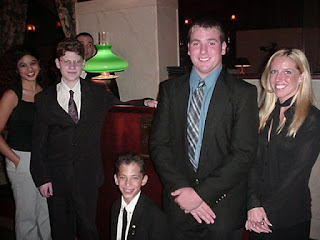 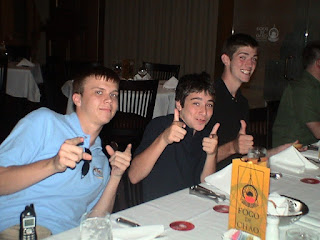 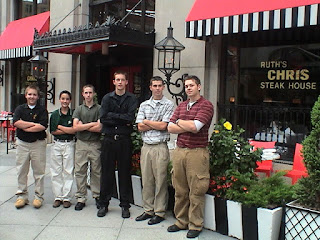 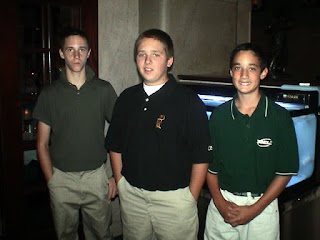 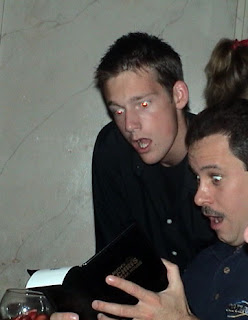 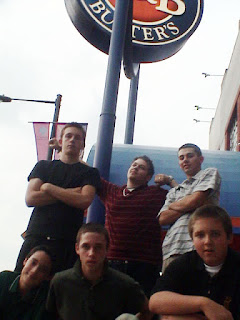 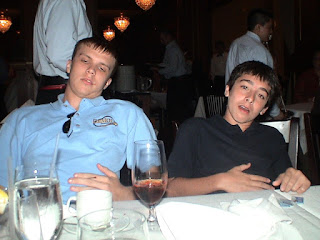 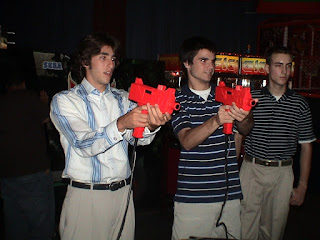 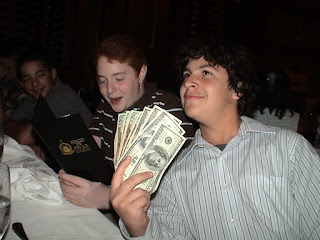 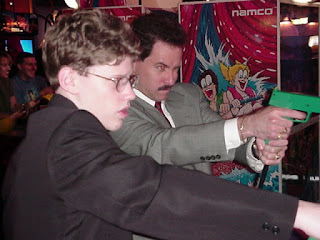 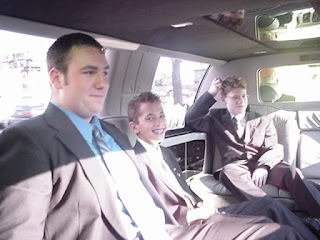 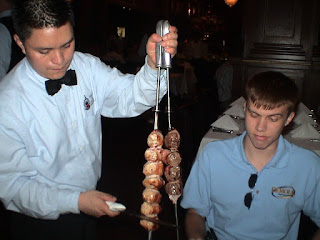 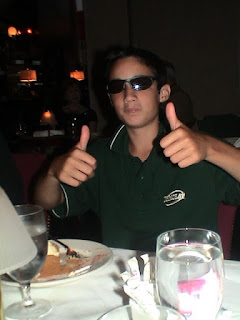 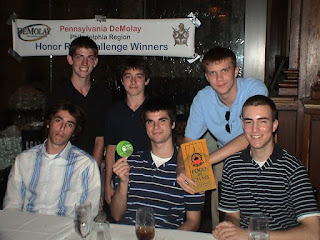 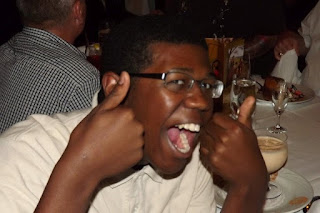 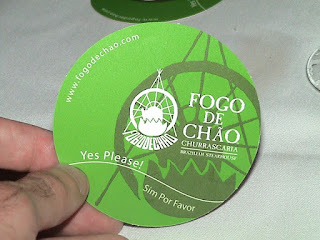 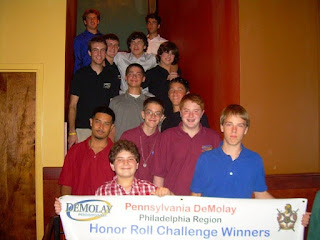 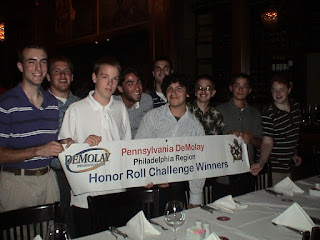