For many years now, members of PA DeMolay have been accustomed to the State Charity being the Children’s Dyslexia Centers, sponsored by the Scottish Rite. When did this start? Here is a little backstory of our history with the Learning Centers.


These are just some of the fundraisers that have taken place over the years. One thing that Chapters were encouraged to do was create a fundraiser for Frank S. Land Memorial Day, with the proceeds going to the State Charity. Chapters still do this to date, and are encouraged to be inventive when thinking of ideas. Some Chapters also do more than just raise money; they participate in walks to help bring awareness to the cause, and even visit their local center. A few PA DeMolays have been a product of the Children’s Dyslexia Centers, making them even more a meaningful cause for our youth. 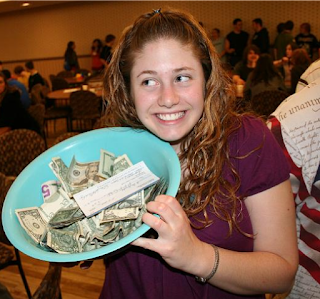 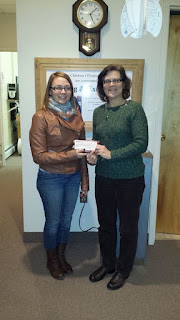 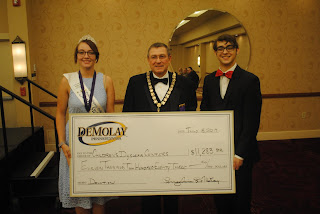 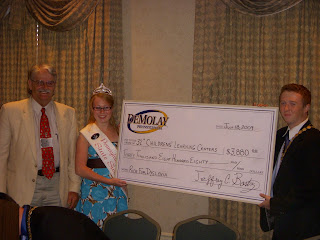 Posted by PA DeMolay News and Views at 10:56 AM